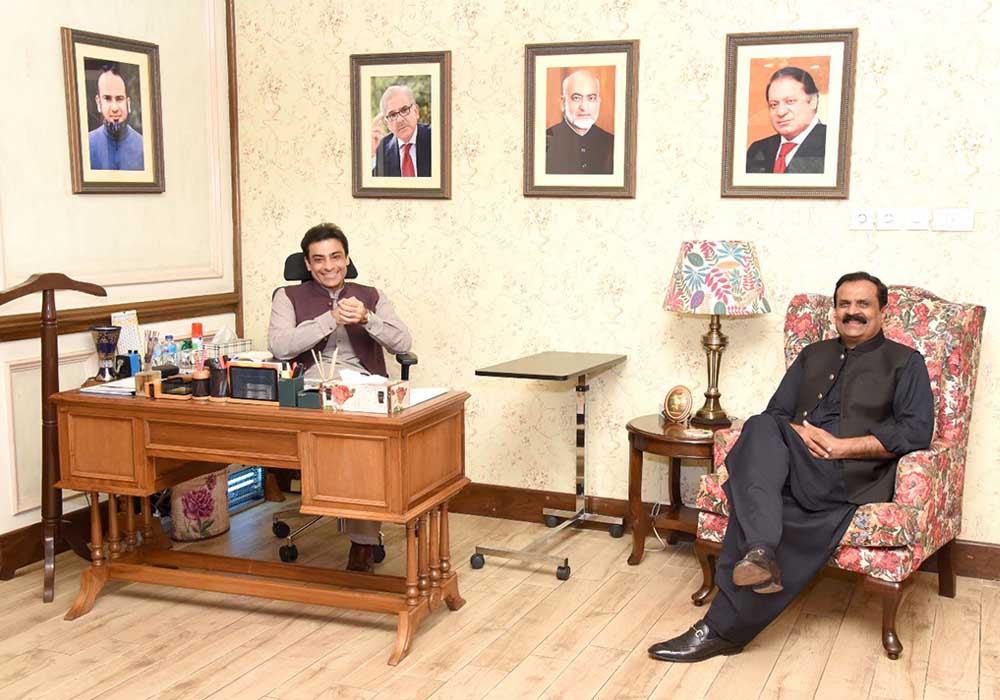 The Pakistan Muslim League-Nawaz (PML-N) on Tuesday hinted at imposing governor’s rule in Punjab in order to stop the PTI from dissolving the assembly.

After holding another round of talks with the coalition partner PPP, PML-N’s Attaullah Tarar said that the opposition parties in Punjab will reveal their strategy in a day or two to counter PTI’s bid to dissolve the provincial assembly.

“When the resolution comes from the National Assembly and the Senate and goes to the President, the governor’s rule can be imposed,” the PML-N leader said.

The PML-N and PPP are making hectic efforts to save the Punjab Assembly after the senior PTI leadership greenlighted former prime minister Imran Khan’s decision to quit all assemblies to force an early election.

The PTI chief, in a surprise move last week, announced that the party doesn’t want to be part of this “corrupt” system and will opt out of the assemblies.

Soon after the announcement, the PDM parties started consultation to foil PTI’s plan and a meeting was held yesterday at the PML-N’s Model Town office.

Speaking to the media after the meeting, SAPM Attaullah Tarar said that PPP leaders met with Hamza Shehbaz on the directives of Asif Ali Zardari as part of the consultative process.

“We exchanged views on no-trust motion in the Punjab Assembly,” Tarar said, adding that they will use all options to stop the PTI from dissolving the assembly.

“If the Punjab Assembly is dissolved at the behest of Imran Khan, it will be unconstitutional.”

Tarar said that the assembly should complete its tenure and warned the ruling party from robbing people of their mandate.

“Various options have been discussed in detail. The government members of the Punjab Assembly are also anxious over the developments and several MPs are also in touch with us.”

He claimed that the parliamentary party of the PTI is disintegrated.

According to the law, no member can be prevented from tabling a no-confidence motion or from voting on it, Tarar said.

After further consultation, all the coalition parties will announce a future strategy in a day or two, he further said.

Speaking on the occasion, PPP leader Hassan Murtaza thanked the leadership of the PML-N for including allies in the consultation process.

It is clear now who wants to strengthen the parliamentary system and who wants to weaken it, Hassan Murtaza said.

“The PPP will stand side by side with its allies.” He also questioned the reason behind dissolving assemblies.