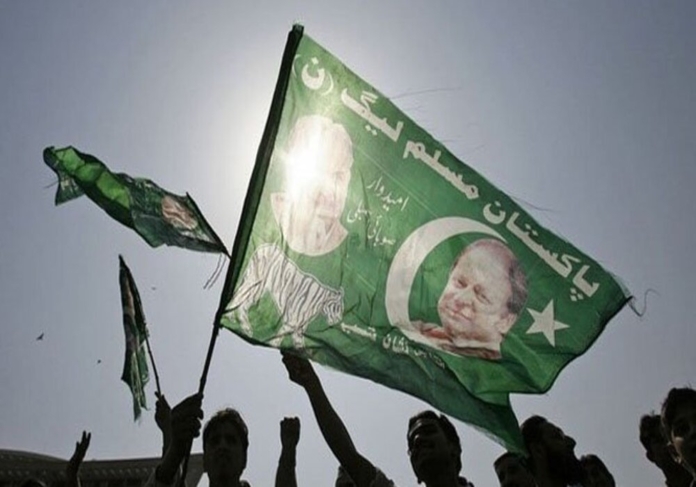 Who will be the next army leader is a hot topic, but there are a few questions still to be addressed. Farewell visits in one camp, absolute secrecy in the other.

According to a local media report, Garrison inspections and farewell visits by Gen. Bajwa may have put an end to rumours regarding yet another extension. But as always, the approaching goodbye ushers in a new phase and opens the door to further planning and calculations.

Senior PML-N members back home either don’t know what is being discussed or won’t speak, but discussions taking place between Prime Minister Shehbaz Sharif and PML-N supremo Nawaz Sharif over the past few days in London are crucial for choosing the new chief.

After extensive meetings with his older brother on Friday, PM Shehbaz was supposed to go back to Pakistan. However, he changed his travel plans at the last minute and is now anticipated to arrive in Pakistan sometime next week.

The prime minister’s trip schedule was changed, and although the official explanation was that he had a fever and preferred not to travel because he was ill, many believed that the change was due to more conversations about the new head.

A day earlier, Defence Minister Khawaja Asif denied allegations that a choice for the new commander had been made in London, saying that while talks had taken place, no choice had been made in principle.