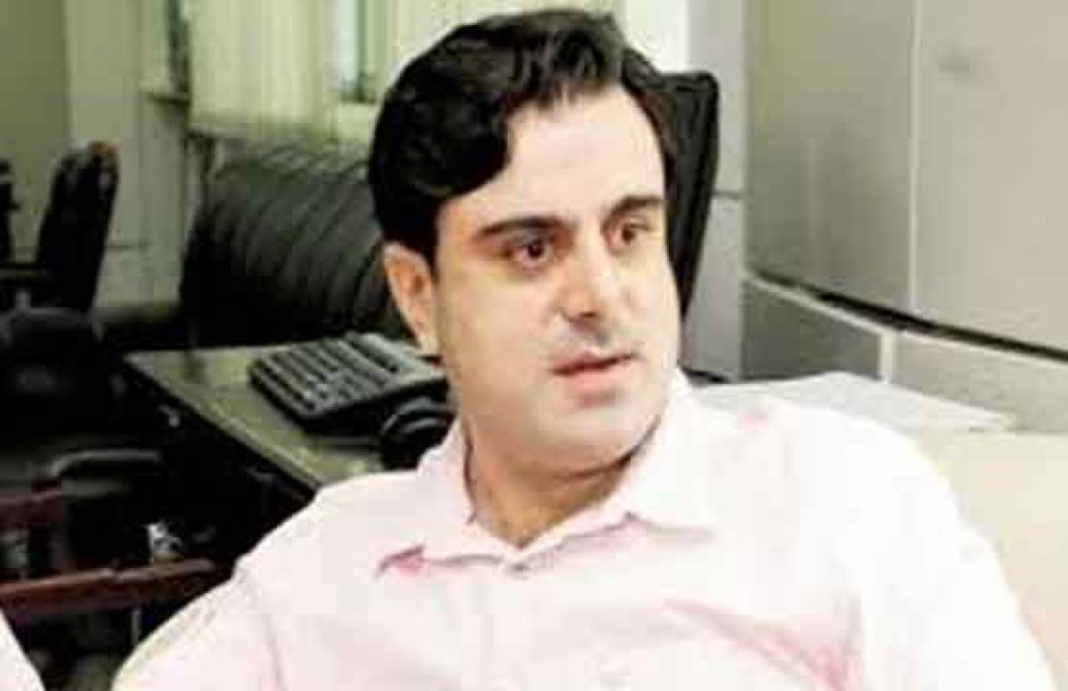 According to media reports, police stated that the lawmaker was taken to the Mayo Hospital, and was being being assisted on emergency terms.

Police told media that the attackers were on a motorcycle and engaged in shooting at the PML-N leader, who received wounds on his leg and stomach.

Punjab Chief Minister Usman Buzdar has issued directions to Capital City Police Officer (CCPO) Lahore Fayyaz Ahmed for the submission of a report on the matter and the arrest of the culprits.

The chief minister urged that the lawmaker be provided the best medical treatment.

Moreover, deputy inspector general (DIG) Operations said that an investigation into the shooting had been launched and the culprits would soon be apprehended.

Meanwhile, PML-N President Shahbaz Sharif stated that the incident was an act of ‘terrorism’ and expressed worry over the MPA’s life.

He stated that party workers and the nation should pray for the recovery of the legislator.

Inspector General (IG) of Police Punjab Rao Sardar Ali Khan has ordered that the culprits be traced via Safe City cameras and a holistic investigation be carried out.