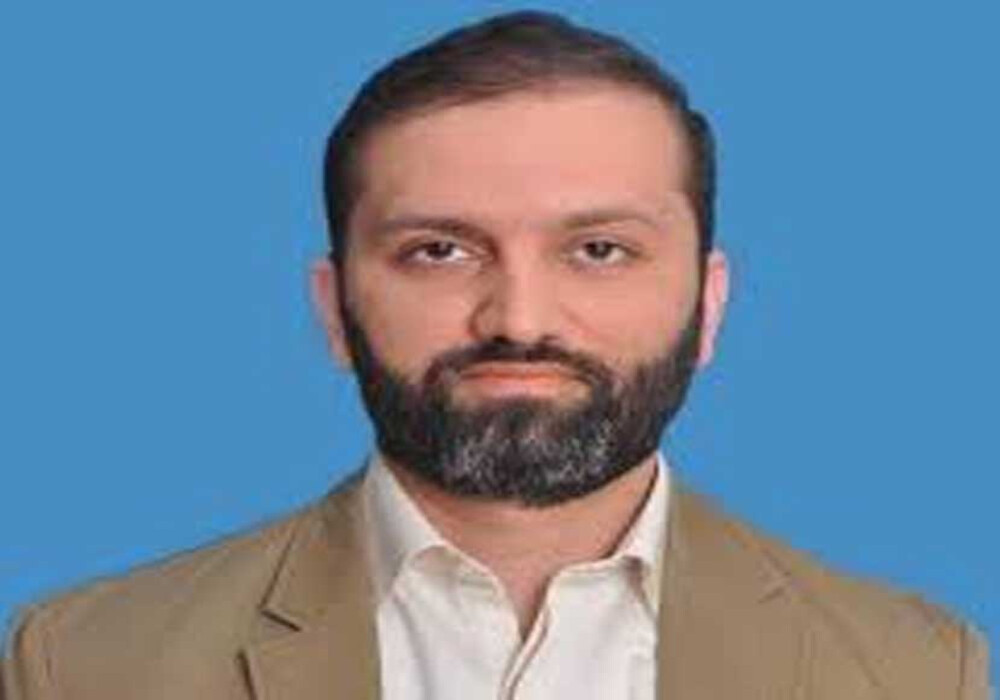 Pakistan Muslim League-Nawaz (PML-N) Senator Afnan Ullah Khan on Sunday said that his brother-in-law – Talha Asad – was “picked up” from Hudaibiya mosque in Islamabad’s Sector F-11/2 area the night before.

In a tweet, the senator said that Asad was taken away in a black-tinted Toyota Hiace and his last known location traced from his mobile phone was Golra Sharif. His brother-in-law did not have any enmity with anyone, the PML-N leader added.

A first information report (FIR) was filed earlier in the day at Shalimar Police Station on the complaint of Talha’s brother Mohammad Hashim Asad under Section 365 (kidnapping) of the Pakistan Penal Code.

The FIR said Hashim was at the mosque on Saturday night with his father, Talha and his three sons.

“Talha with his three sons exited the mosque before me and my father when two unknown armed men clad in black grabbed and took him away in a black-tinted Toyota Hiace van,” the complainant said. He added that Talha’s son informed him and his father about the incident.

Hashim said his brother had been missing since 8:28pm on Saturday and his cellphone was turned off as well. A request was made in the FIR for the police to help the family.

Islamabad Inspector General of Police Dr Akbar Nasir Khan took notice of the incident and ordered the deputy inspector general (operations) of police to recover Talha as soon as possible, according to a statement from the Islamabad police. The police said the suspects were being traced through CCTV footage and other technology, adding that they would be arrested soon and Talha’s recovery will be ensured.