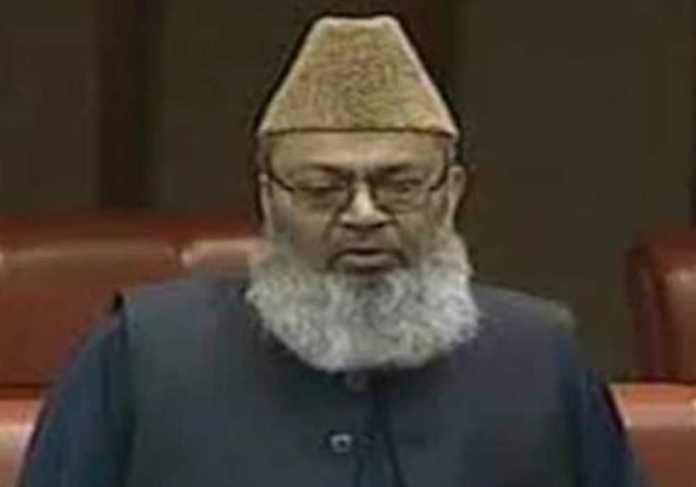 The Punjab Anti-Corruption Department arrested Osama Abdul Karim, the son of Pakistan Muslim League-N Senator Abdul Karim in connection with plans to build a shopping centre on the mosque’s property.

Osama Abdul Karim had acquired the mosque’s land and built a shopping centre, according to the Punjab Anti-Corruption Department spokesperson, who also confirmed his arrest.

Osama Abdul Kareem’s case will be looked into further by the Punjab Anti-Corruption Department.

No statement has been issued by PML-N Senator Abdul Karim on this issue so far.