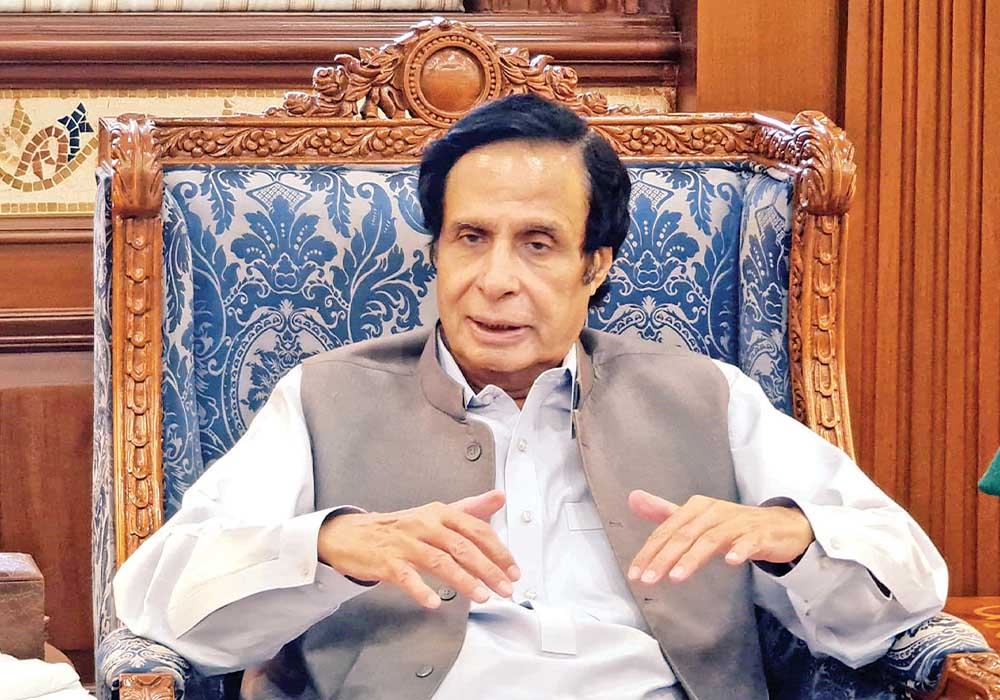 No-confidence motion against the chief minister and the speaker is likely to be submitted within 36 hours.

According to another media report, 106 provincial assembly members of PML-N gathered at the house of Rana Mashhood where they signed the no-confidence motion.

It may be recalled that a few days ago Governor Punjab Baleegh-ur-Rehman had said in a statement that Chief Minister Chaudhry Pervaiz Elahi had the power to dissolve the assembly but he also had the right to ask him to take a vote of confidence.