PML-N vote bank up by 10pc despite low turnout 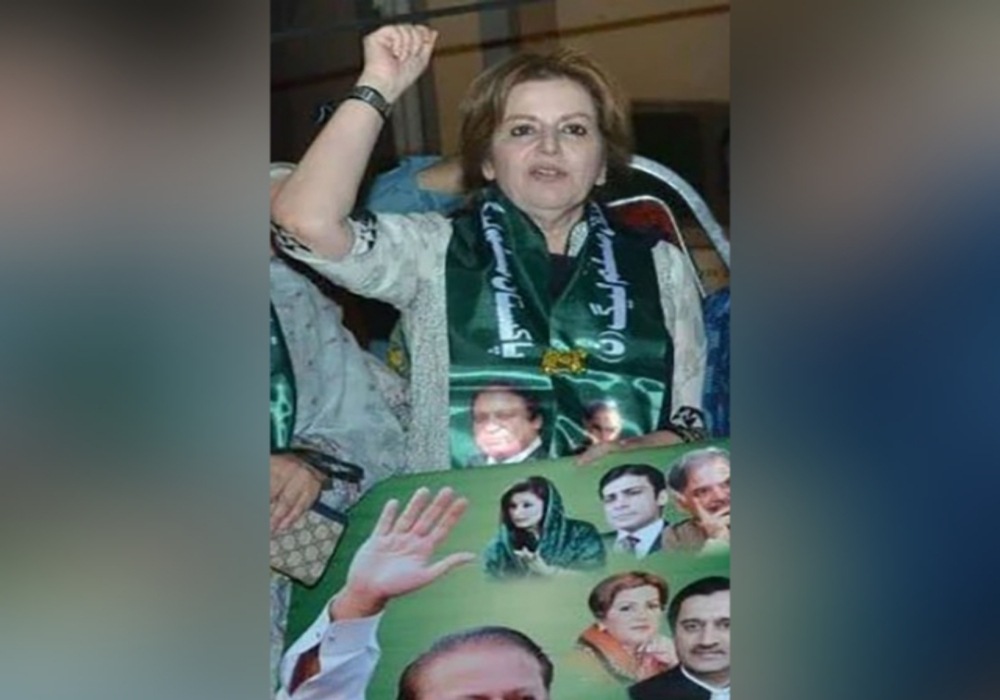 The Pakistan Muslim League-Nawaz (PML-N) managed to increase its vote bank in NA-133 by-polls held on Sunday despite an extremely low turnout.

The PPP is also celebrating a drastic increase in its vote bank, as its candidate Chaudhry Aslam Gill bagged six times more votes than he got in 2018. His vote bank increased from 3 percent to 40 per cent. It is worth mentioning here that the PTI candidate grabbed 40 percent of the votes in 2018 and it is highly likely that a large chunk of this vote bank shifted towards the PPP in the absence of a PTI candidate in the by-polls. The PTI couldn’t become part of the election race this time as the nomination papers of its nominee, Jamshed Cheema, had a ‘technical fault’.

The leadership of PPP, including Bilawal Bhutto Zardari and former president Asif Ali Zardari, are terming the by-polls as the turning point for the PPP in Punjab, as they said that it was just the start of the party’s revival in the province.

According to some insiders, the PPP had set the target of getting 40,000 votes in the by-polls and therefore senior cabinet members of Sindh government were also present in Lahore to monitor the election campaign of Aslam Gill. The PML-N accused the PPP of giving away cash to buy votes and claimed that the party had bought 30,000 votes in NA-133 to give an impression that the PPP was back in the province.

“It is a wrong impression that NA-133 marks the revival of PPP in Punjab as Aslam Gill didn’t get the vote of his party only. He got all the anti-PML-N vote, including that of PTI, PAT and MWM,” said MPA Samiullah Khan of PML-N. Samiullah, who is an elected MPA from Lahore, told Minute Mirror that the NA-133 by-election was a gain for the PML-N as “our vote bank increased by 10 per cent despite an extremely low turnout”.

Giving the reason for the low turnout, he said that the absence of the PTI from the election arena couldn’t make a befitting Election Day environment in the constituency. “Our real contest will be with the PTI, not the PPP, in the elections in Punjab,” he said.