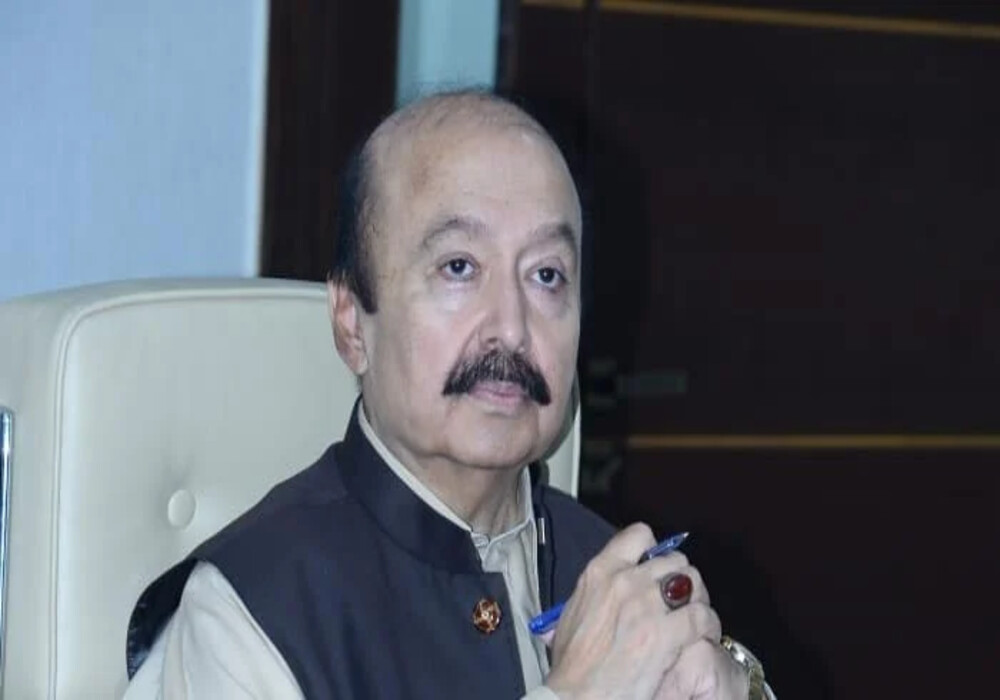 According to media reports, the no-confidence motion was withdrawn as the numbers of the current opposition members were not fulfilled in the Punjab Assembly.

It may be recalled that the PML-N and allied parties had recently submitted a no-confidence motion against the Chief Minister, Speaker and Deputy Speaker Punjab Assembly.

The no-confidence motion against CM Punjab Chaudhry Pervez Elahi has already been withdrawn while against the Speaker and the Deputy Speaker has been withdrawn now.

The CM Punjab was also asked for a Vote of Confidence by Governor Baleegh-ur-Rehman and that has not been withdrawn so far.