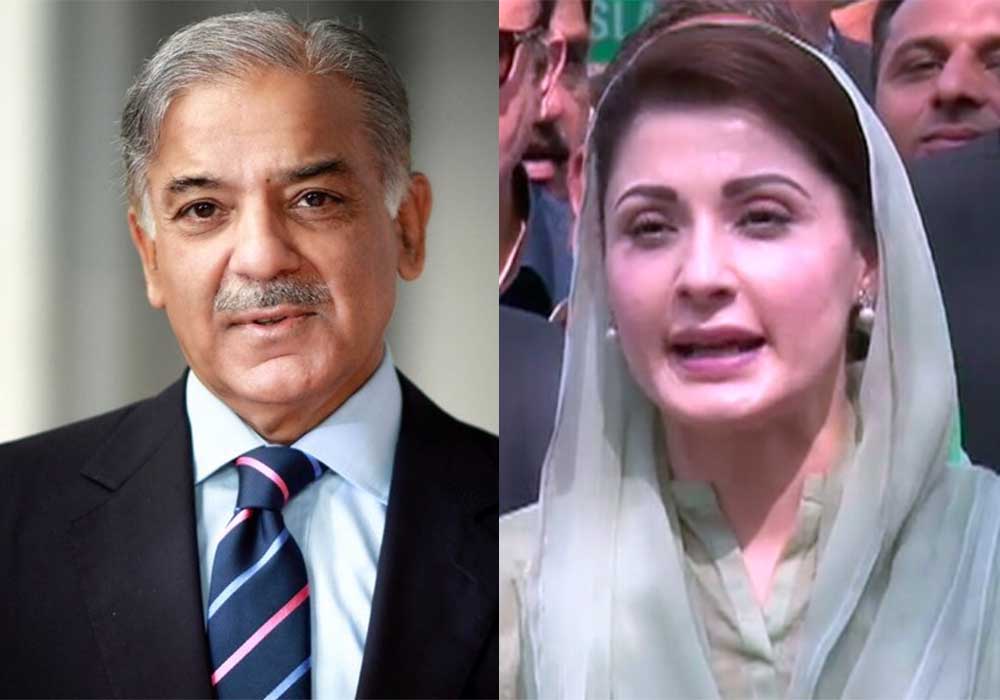 A purported leaked audio of Prime Minister Shehbaz Sharif came to the light on Saturday and became viral on social media that involved a conversation regarding PML-N Vice President Maryam Nawaz, who is asking for a power plant from India to be imported for her son-in-law.

“He is our son-in-law, inform him about the issues in importing a plant from India,” PM Shehbaz allegedly said, to an unidentified man.

The unidentified man can be heard briefing the person, alleged to be the premier, about the consequences of taking the decision, to which PM Shehbaz allegedly asks him to convey all reservations to Maryam’s son-in-law and that he will personally meet him once he returns from Turkey.

At this, the other person allegedly advises PM Shehbaz to get this work done from former finance minister Ishaq Dar, to which he agrees.