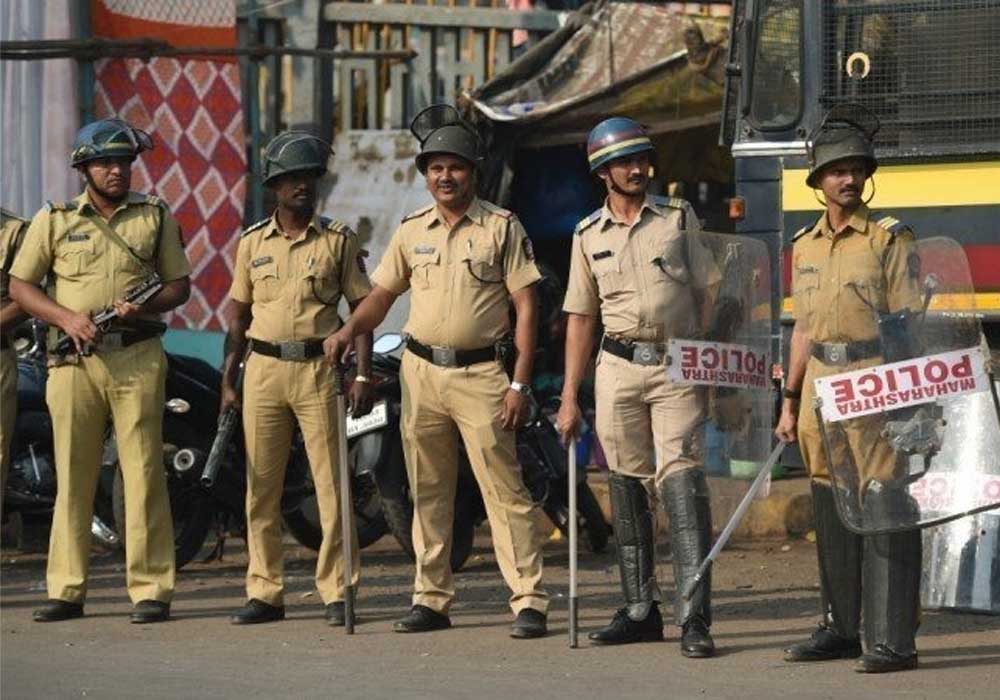 The Delhi Police Crime Branch team has detained a driver employed by the Ministry of External Affairs on allegations of espionage.

According to the Indian media reports the driver was detained for reportedly giving sensitive information to a man with a Pakistani address.

According to reports the arrest took place at New Delhi’s Jawaharlal Nehru Bhawan on Friday.

The report has also claimed that the accused gave a person residing in Pakistan classified and sensitive information pertaining to national security.

The driver was caught in a honey trap set by the man who had pretended to be a girl.

Police resisted disclosing further information about the incident due to national security considerations.