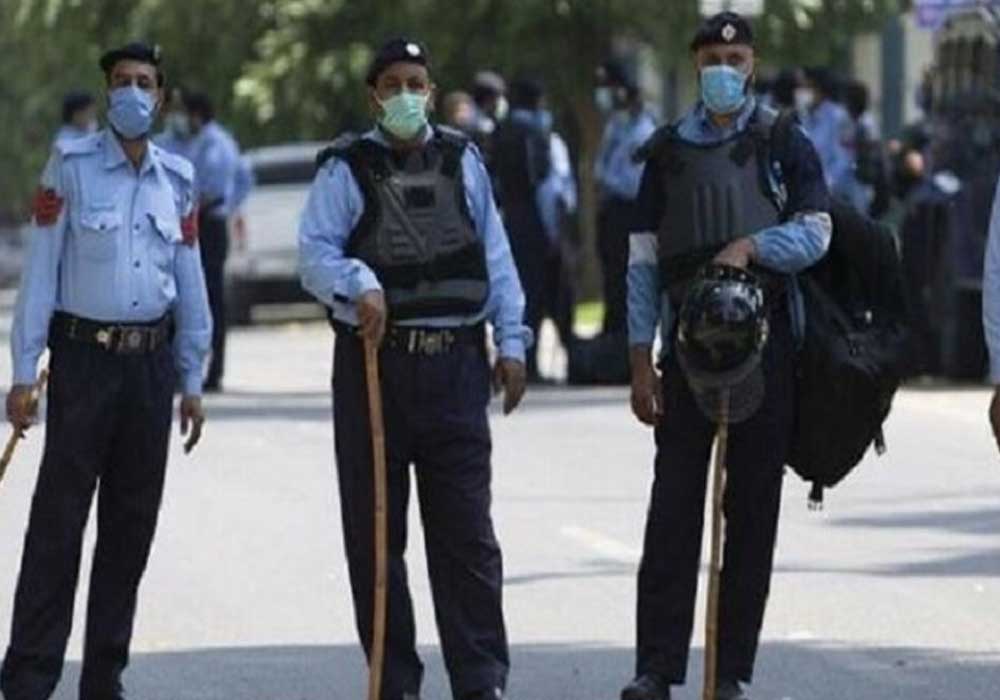 According to a report, monthly expenses of Rs20 million are incurred for the security of the PTI chairman.

Islamabad Inspector General (IG) Dr. Akbar Nasir gave details of security of the former prime minister in a meeting chaired by Mohsin Aziz, chairman of Senate Standing Committee on Interior. He was presenting the report in response to a suo motu notice of the news regarding withdrawal of security of Imran Khan.

IG Islamabad has also confirmed that Imran Khan has a life threat. Chief commissioner of Islamabad has said that according to the rules, every person on security duties must have a security clearance.

Earlier, on August 20, Imran Khan had been denied security after he threatened the IG and DIG in Islamabad.

According to media reports, the police were of the view that indecent statements about the heads of their force were not acceptable.