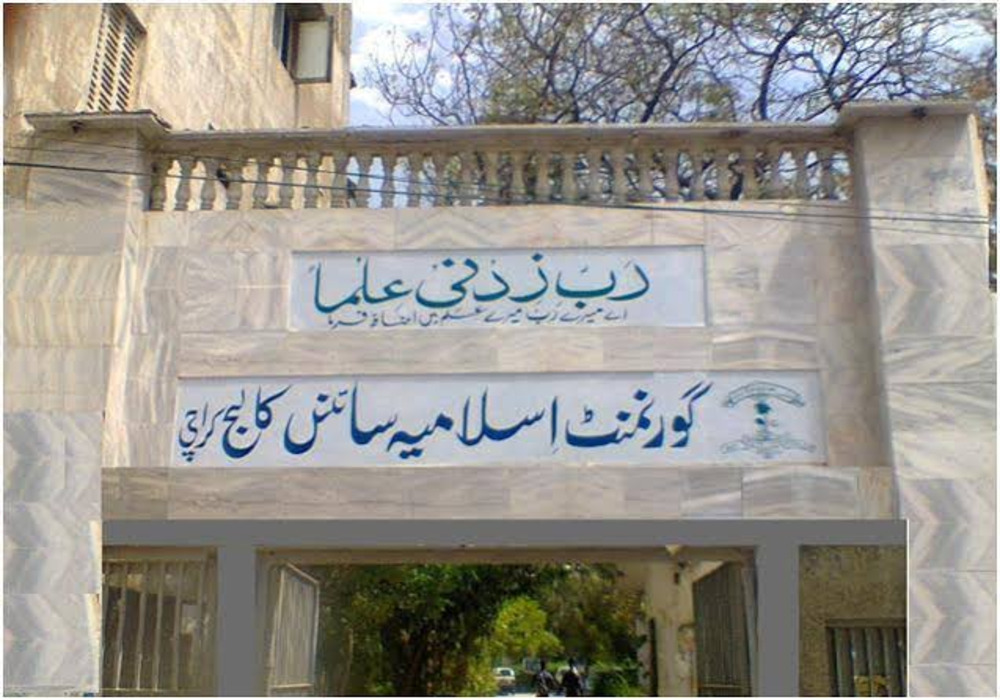 The judicial staff arrived at Islamia College’s building with a large contingent to comply with the Supreme Court’s directive to evacuate.

According to the police, Islamia College is located on private land. Since we have agreed to help the court solicitors, ownership of the college will be given to the trustees who prevailed in the lawsuit.

The police dispersed the protesters outside Islamia College, and they claim that two to three students have been arrested and taken to the police station.

Law enforcement and judiciary representatives are present inside Islamia College and discussions with the administration are in progress.