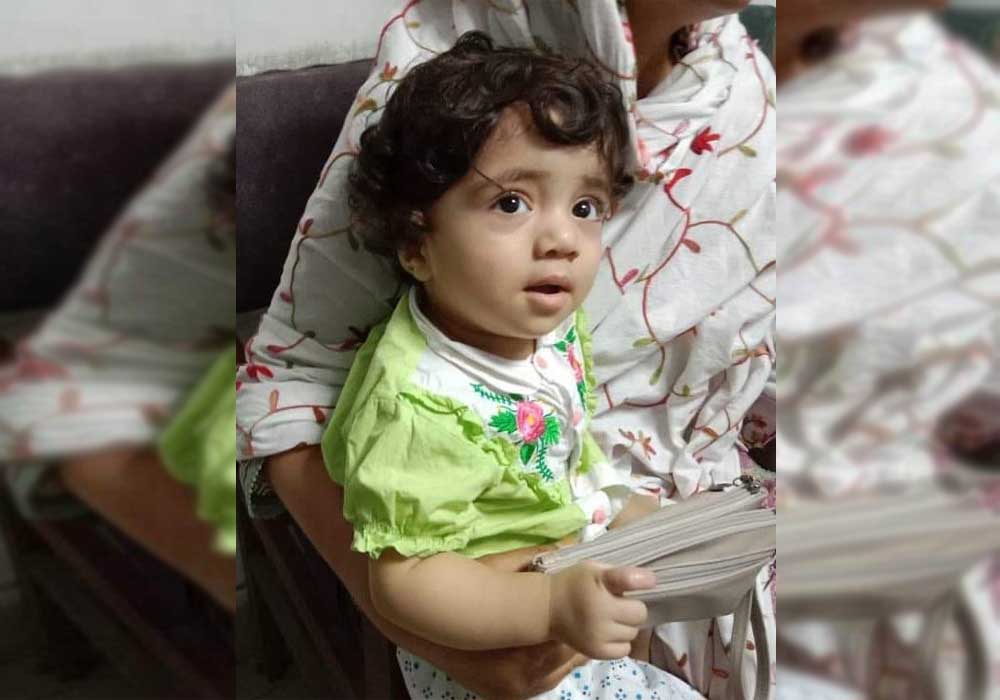 Islamabad police confirmed on Thursday that they had raided a house where PTI leader Shahbaz Gill’s driver, Izhar, was staying and arrested his wife along with another individual on charges of rioting, assaulting a police party and theft.

Izhar has also been nominated in the first information report (FIR). The development came two days after the arrest of Gill on charges of sedition and inciting the public against state institutions, following his controversial remarks about the army.

In the FIR, police said Gill – who has been remanded in police custody – revealed during interrogation that he had given his mobile phone to his driver/assistant, Izhar, at the time of his arrest. The FIR said he told police that Izhar still had his mobile and was living at his in-laws’ residence.

Following this revelation, a special raiding party was constituted and it went to the house where Izhar was staying at 1:40 am on Thursday, the FIR said, adding that when the door was knocked, a man and a woman came outside. “The man identified himself as Izharullah while the woman identified herself as his wife, Mehreen.”

The FIR said both of them began creating a hue and cry after seeing the police party and called five to six more people from inside the house.

It alleged that while the suspects were putting up resistance, some of the suspects tore the shirt of a constable, Sajjad Shahid. They also snatched his mobile phone and wallet, which contained his ATM card, service card and Rs15,000 cash, the FIR said.

It added that Mehreen and another suspect, Noman, were arrested from the scene while the rest managed to flee. Subsequently, a case was registered against all the suspects. In the FIR, police identified some of the suspects who fled as Hazbullah, Izaharullah, Sardar Imran Khan and Zafar Iqbal.

Later in the day, a district and sessions court in Islamabad allowed a police request for physical remand of the brother-in-law of Gill’s driver, while sending the driver’s wife to jail. The court announced its judgment shortly after reserving it after hearing the accused’s counsel’s arguments.

Following the judgment, the counsel for the wife filed a post-arrest bail petition. The hearing of the petition will be held today (Aug 12).

Soon after the raid, PTI leaders condemned the raid and arrests on social media. PTI chief Imran Khan described them as “fascist illegal abductions in shadows of late night”.

Pictures circulating on social media showed the wife of Gill’s driver at a police station along with her minor daughter, sparking severe criticism of the government.

Responding, PML-N Vice President Maryam Nawaz said that as far as she knows the child was not along with her mother. “But the mother should also be set free. I’ve talked to Rana Sahib (interior minister),” she wrote on Twitter. Separately, a Karachi court on Thursday acquitted Ammad Yousuf, head of ARY News, of sedition and ordered his release. He was charged with sedition and other charges following his arrest from his house in the wee hours of Wednesday.