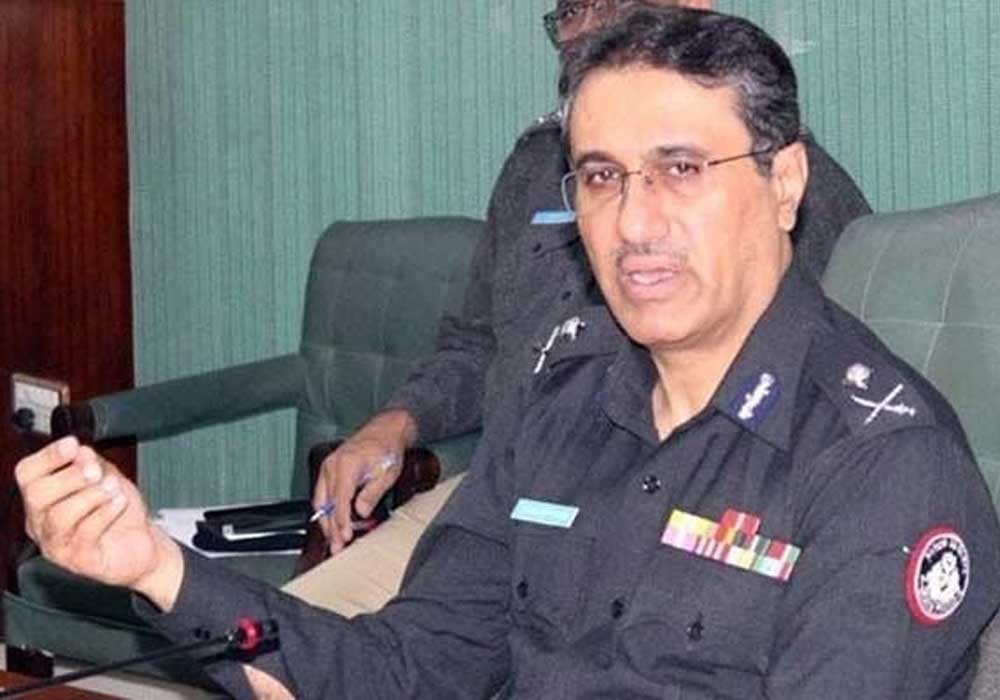 Inspector-General Police Sindh Ghulam Nabi Memon has said that police were trying to remove “defects from the investigation system” and also attempting to make appointments in every department on a permanent basis.

Talking to the media, Memon said there had been negligence on part of the police in the Parveen Rehman murder case.

He also said that the incident of killing of a policeman in self-defense was also a basic police training issue.

Memon said that the work on e-tagging of the accused is complete, with the matter now the sub-committee of the cabinet. He said e-tagging would make it very easy to keep track of the accused.

“If the accused had basic rights, don’t the victims have them?”

The IG further said that the authority for Safe City Project had been established.

He also informed that work was going on for availability of high resolution cameras at all toll plazas of the province; uninterrupted power supply to these cameras was very essential for the work being done.