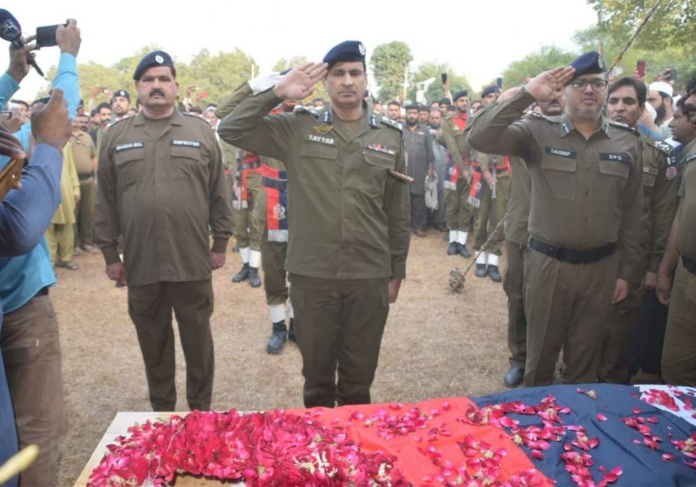 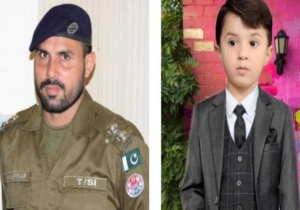 Muhammad Sarwar Akram left behind an elderly mother, a widow and a two-year-old son Azan among the bereaved. The funeral prayers of Muhammad Akram Shaheed was offered on Tuesday afternoon at the DPO Office Pakpattan in which RPO Sahiwal and other district police officers and DPO Pakpattan participated. After the funeral prayers, Muhammad Sarwar Akram Shaheed was buried with full honors in his native area of Qabula Sharif Arifwala. While paying tribute to the sacrifice of Sarwar Akram, Inspector General Police Punjab Faisal Shahkar said that dutiful and brave officers and officials of the police department like Mohammad Sarwar Akram are real heroes of the department.