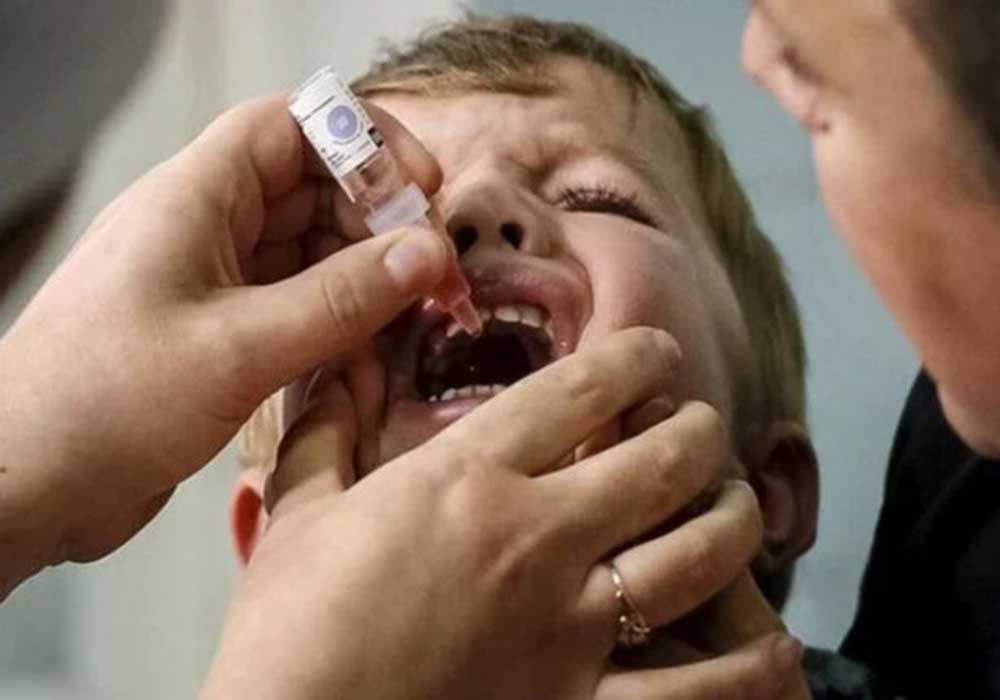 Pakistan’s first case of wild poliovirus in 2023 has been detected in an environmental sample in Lahore. The virus detected in Lahore’s Gulshan-e-Ravi has links to a poliovirus found in Nangarhar, Afghanistan last November, the Pakistan Polio Laboratory at the National Institute of Health said in a statement on Tuesday. Federal Minister for Health Abdul Qadir Patel said that Pakistan and Afghanistan are together in their fight against polio. “While the isolation of the virus is a cause of concern, it is excellent to note that it was detected promptly. This timely detection of the virus in the environment is crucial to protecting children from being paralysed by the poliovirus.”

The nationwide immunisation campaign that concluded on January 20 vaccinated children in the Lahore division, while additional campaigns will also be conducted in February and March to address the outbreak. Dr Shahzad Baig, Coordinator of the National Emergency Operations Centre (NEOC), said this is not unexpected since Pakistan and Afghanistan are considered as one epidemiological block in which poliovirus move across borders because there is widespread population movement.

“In the past year, we have worked very closely with the Afghanistan programme and treat the virus in either country as our own. Neither Pakistan nor Afghanistan can be free of polio until both countries can interrupt transmission,” Dr Baig said. “The only way to stop the virus in its tracks is to vaccinate all children under the age of five. It is critically important that parents and caregivers, particularly in Lahore, ensure that their child is vaccinated in the February round,” Minister Patel added. The last polio case from Lahore was in July 2020, but the virus has been periodically detected in its sewage water. Last year, four environmental samples were found positive for wild poliovirus in Lahore district.