Political ‘mafias’ and ‘institutions’ above the law: Imran

Says no army chief will ever go against institution, state or people 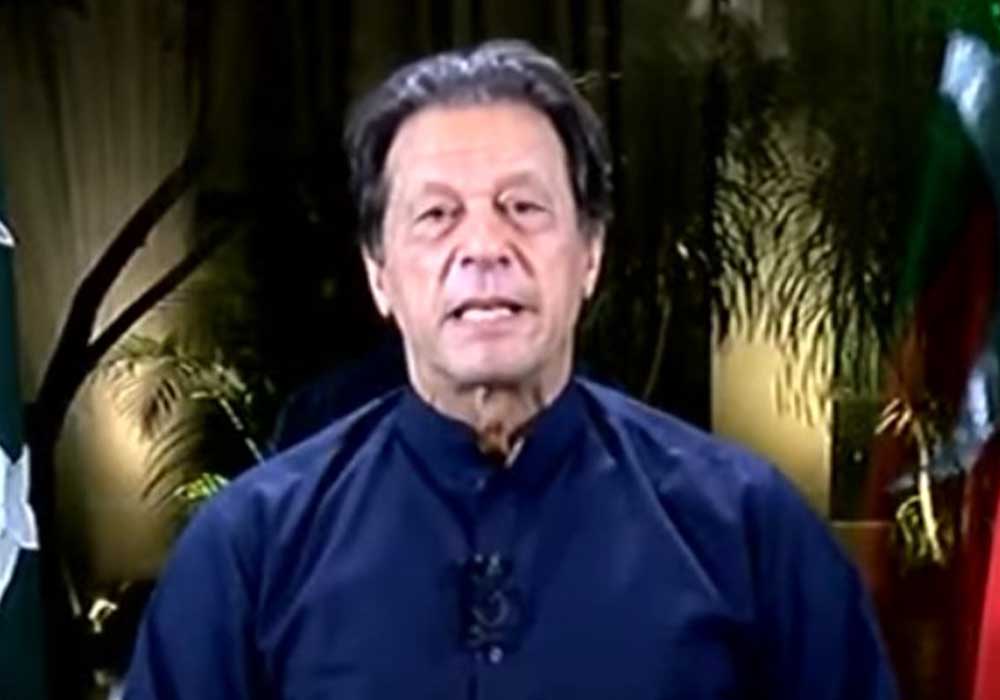 Pakistan Tehreek-e-Insaf (PTI) Chairman Imran Khan on Wednesday said that there still remained a threat to his life even after the Wazirabad assassination attempt.

The PTI chief was injured during a gun attack while leading the party’s long march in Punjab’s Wazirabad on November 3. A PTI supporter, Moazzam Nawaz, was killed in the incident while 14 others, including the former premier, were wounded. The suspect was soon after arrested by the police.

Questioned about any lingering threat in an interview with France 24, Imran said, “Well, unfortunately, I do think they could try again. The threat [to my life] remains. Those people who wanted me to be eliminated […] the reason they want me to be eliminated is that my party is by far the most popular party in Pakistan.”

Imran said the PTI had won 75 per cent of the recent by-elections held in the country despite “all the other parties put together backed by the establishment”. “We have swept the by-elections because people don’t want these criminals who are ruling Pakistan right now,” he said.

The PTI chief claimed he enjoyed “massive public support” and the only way “to get me out of the way is to eliminate me so I think there is still a threat”.

He added that even though he would take more precautions now upon joining the party’s long march to Islamabad, the fear of death would not stop him from “pursuing what I believe is a mission to fight for the rule of law in this country.”

Imran said there were “political mafias and institutions” which were above the law, adding that it was the reason for the country’s lack of progress. “The threat of being killed is not going to stop me from resuming this mission.”

Separately, talking to journalists at his Lahore residence, Imran said the party had taken a step back on the issue of the army chief’s appointment.

He said that no army chief would ever go against the institution, state or the people. Regarding the allegations in the Toshakhana case – after a Dubai-based businessperson claimed in an interview to a private TV channel that he had bought some of the state’s gifts from Farhat Shahzadi alias Farah Gogi and Shahzad Akbar, the deposed prime minister said that he would file a case against the relevant persons in Dubai, London and Pakistan.

Imran also said that the gifts sold in the Toshakhana case were sold in Islamabad, adding that receipts and dates were in the government’s treasury and that the case would be over once evidence was presented.

Talking about relations with the United States, the PTI chairman said that he did not want a fight with the US and wanted positive and better relations. He reiterated that his statement on the “foreign conspiracy narrative” was misrepresented.

During the talk, the deposed premier maintained that a country that did not have rule of law would never progress, adding that only implementation of rule of law could make a nation ‘free’.