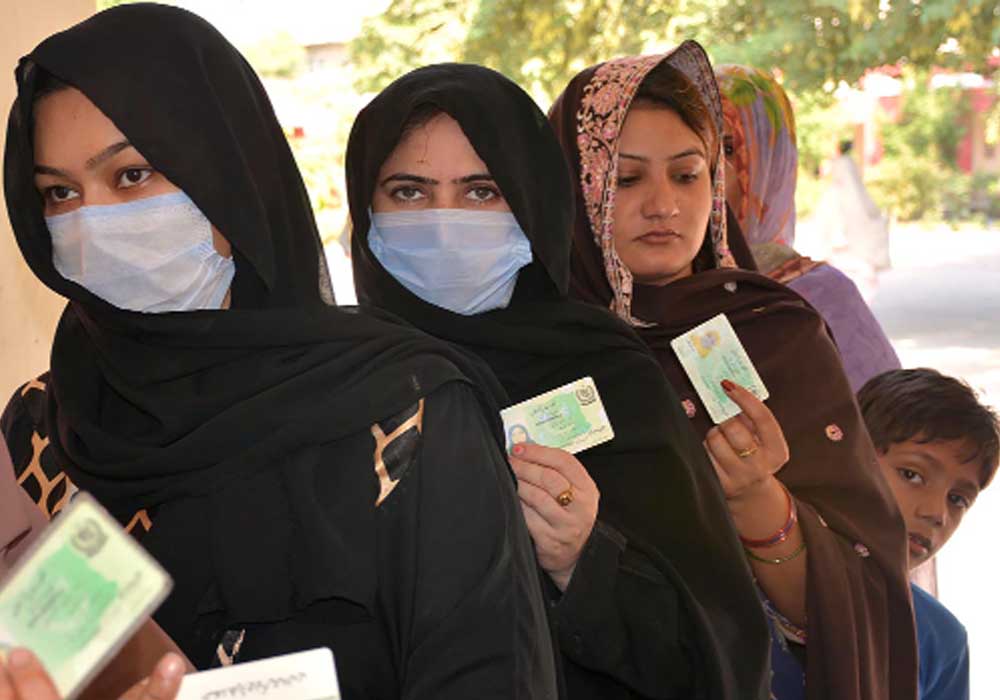 The second round of voting in 16 districts throughout Sindh, including Hyderabad and Karachi, for local government has concluded.

According to media reports, Vote counting is currently in progress.

Except for a fight between supporters of two opposing groups in Matiari, the voting process went off without a hitch.

Voting started at 8 AM and went on until 5 PM. The provincial election commission announced that voters present inside polling places after 5 o’clock could still cast their ballots. However, the results cannot be broadcast on television before 6 o’clock.

Early television reports indicated low turnout due to morning lows in the single digits. As the day went on, attendance increased.

Jamaat-i-Islami’s Hafiz Naeem ur Rehman spoke to reporters in Karachi and expressed his satisfaction over the by and large peaceful security situation.

“I want to appreciate security forces but the Rapid Response Force should show movement,” he said. “They should be active in the populace so that the people are confident that the security situation is fine,” he said.