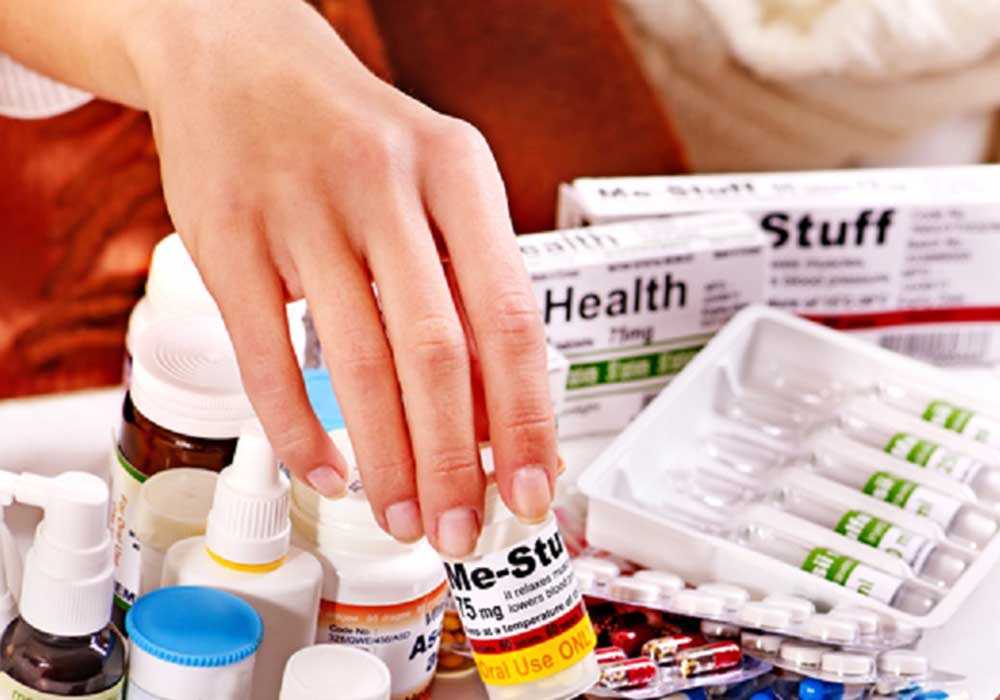 The possibility of a drug crisis increased as the raw materials have remained for just a few weeks, the federal health ministry has warned.

The federal Health Ministry has sent a letter to the Minister of Finance warned that a crisis of medicine would arise if LCs for the raw ingredients will not open.

According to the Ministry of Health, Pakistan could face a major risk of a medical device crisis and in addition to the economic crisis, the country might also face a crisis of life-saving medicines.

On the advice of the Drug Regulatory Authority, the representatives of the Federal Health Ministry have stated in a letter that the pharmaceutical firms now had just a few weeks of raw materials to cater for their needs.

On the other side, Pakistan Pharmaceutical Manufacturers Association (PPMA) has asserted that Chinese and Indian firms were no longer lending raw materials to Pakistani firms on credit and the Indian pharmaceutical firms had declared Pakistan to be in default.

The PPMA has said that if the problem of opening LCs will not be handled there would be a significant crisis of medicines and medical devices.