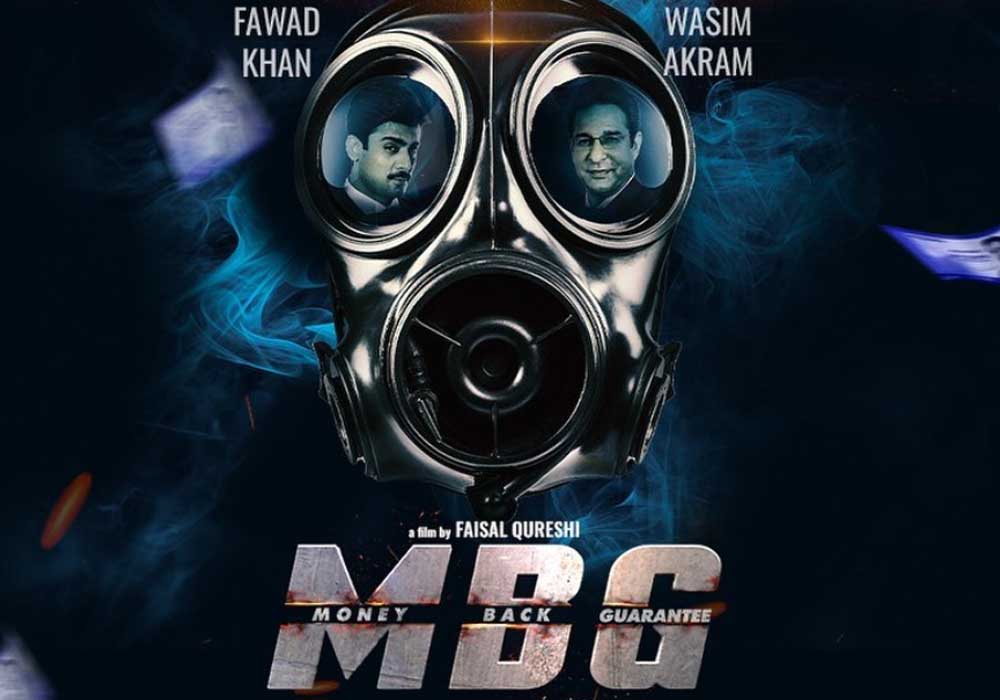 On Tuesday, Fawad Khan published the movie’s poster on Instagram.

He captioned the photo, “Unveiling the first look of our new film, Money Back Guarantee – MBG.”

The multi-starrer movie is directed by Faisal Qureshi.

According to Fawad, the official teaser for ‘MBG’ will release on September 9 at 10:00am.

Along with ‘MBG’, Fawad is also pairing with Mahira Khan on Pakistan’s most expensive cinema movie “The Legend of Maula Jatt” which is set to release on October 13.