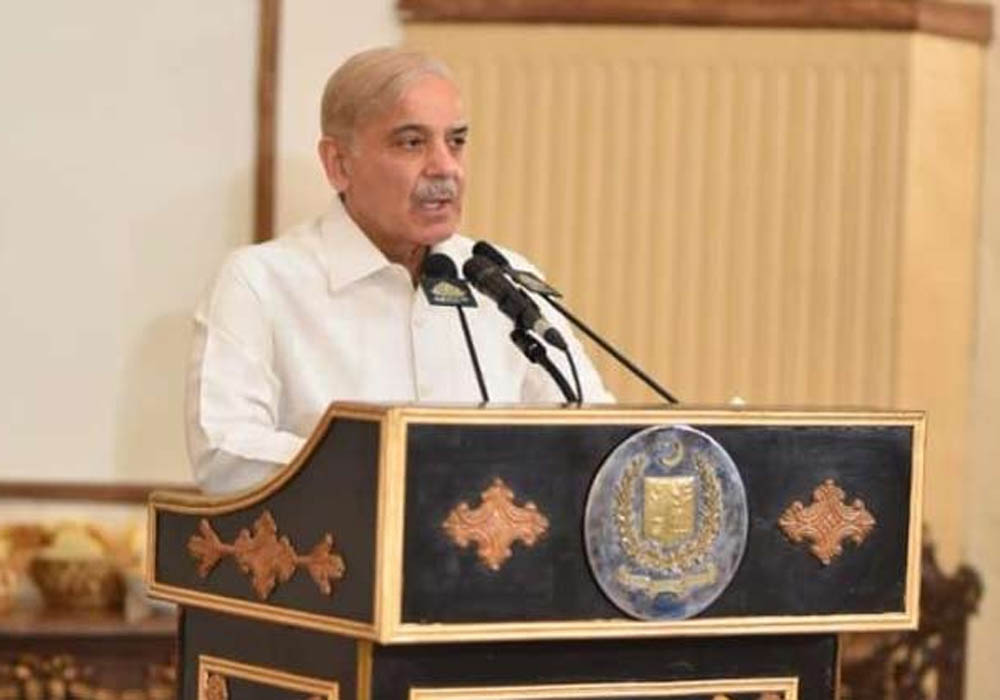 This reportedly said this while addressing lawmakers of the coalition partners in Islamabad. “There are problems of gas and oil… load shedding may increase in July,” he was quoted as saying. Shehbaz said the people of Pakistan were facing tough economic conditions.

Commenting on the revival of the International Monetary Fund (IMF) programme, Shehbaz said the fund had placed ‘bitter’ conditions and went on to say that the deal would be sealed soon. The premier also said that having steered Pakistan out of the verge of bankruptcy, the coalition government was now striving to bring prosperity through dedicated efforts and by exploiting all of its energies.

“The previous government had pushed Pakistan to the verge of bankruptcy. It has survived now, thanks to Allah Almighty’s blessings and consultation of the coalition partners,” he said.

He said despite its tall claims of building a ‘Naya Pakistan’, the previous government could not tax the affluent class. However, the incumbent government put that class under direct tax to make them share burden of the poor people. “For the first time in the history of Pakistan, direct tax has been imposed on the rich.”

Calling it a revolutionary step, he said imposing direct tax on the rich class would bring Rs200 billion to the national kitty. “This is a direct tax, not on sugar, iron or textile, which could be passed on (to consumers). This is on the owners of the businesses and their income,” he explained. He said that considering inflation, the government provided relief to the poor people through Benazir Income Support Programme. He also hinted at launching a program to promote solar energy in the country.

Similarly, he said the government also averted the crisis of edible oil by timely importing the commodity from Indonesia. He told the parliamentarians that despite a price hike in oil and gas, the government was striving to tackle the situation to meet country’s energy needs.

The prime minister said the government was also strategising to enhance indigenous production of edible oil to save $4 billion. Similarly, the enhancement of cotton and wheat production was also on our agenda to support and stabilise the national economy, he added.

He said that in order to achieve the said goals, Pakistan would seek technical support from friendly countries instead of seeking aid from them. “Begging should come to an end. This will come to an end… In 14 months of our term, we will change the fate of the country,” he resolved.