Power cuts will be reduced in days to come, Dastgir tells Sindh CM 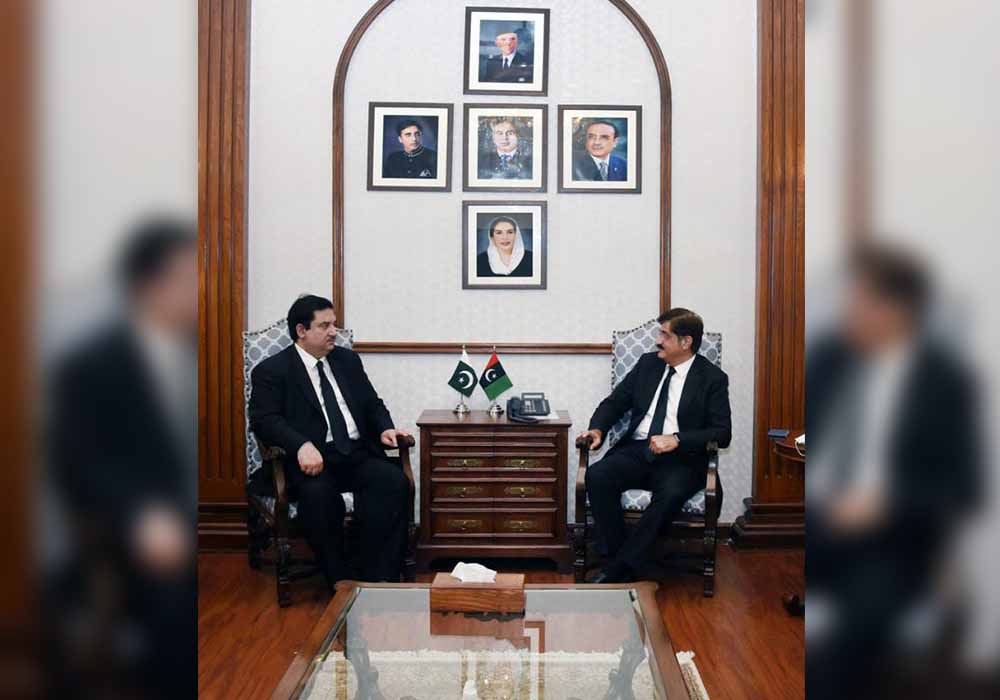 The meeting was held at the Chief Minister’s House. During the meeting, the chief minister briefed the power minister on load shedding and inflated electricity bills. “On the one hand, there are prolonged power outages and on the other hand inflated bills are being issued to consumers,” he said and urged the federal minister to issue necessary directives to HESCO and SEPCO authorities in this respect.

The federal minister assured the chief minister that both the issues would be resolved on a priority basis. “In the first phase, the duration of load shedding would be reduced and in the second phase it would be eliminated but it would take some time,” Dastgir told Shah.