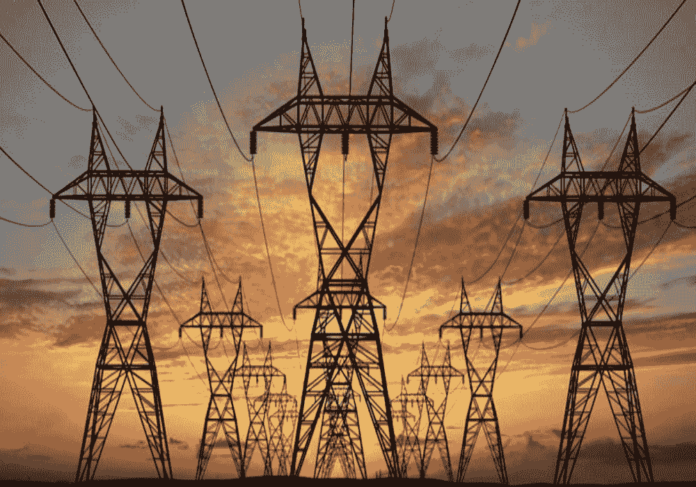 Minister for Information and Broadcasting Marriyum Aurangzeb on Saturday said that electricity price had been reduced by Rs4.25 in October on the directives of Prime Minister Shehbaz Sharif.

“The prices have been reduced in terms of fuel charges adjustment,” she said in a news statement. The minister said it was a “big relief” for the public from PM Shehbaz Sharif.

She said it had been decided to continue the same quarterly adjustment which was charged in the electricity bills for September. The initiative was taken keeping in view the burden of rising prices of electricity on public, she added. The National Electric Power Regulatory Authority announced the decision regarding fourth quarterly adjustment for the fiscal year 2021-22 on October 14, 2022.

Meanwhile, Finance Minister Ishaq Dar announced that there would be no change in the prices of petroleum products for the next fortnight.

In a video message from Washington, where he is participating in the International Monetary Fund and World Bank annual meetings, Dar said the Oil and Gas Regulatory Authority’s fuel price summary was received by the Finance Ministry, adding that it had an “insignificant” price decrease recommendation for petrol and price increase recommendation for kerosene, light diesel oil (LDO) and high-speed diesel (HSD). “I discussed with the prime minister and it was decided that we will not change the prices of all four products and they will remain the same till October 31,” he said, adding that there would be no increase or decrease.

A day ago, it was reported that despite a 14 per cent appreciation of the rupee against the dollar, the prices of three major petroleum products were estimated to go up by Rs5 to 12 per litre and that of petrol to drop by almost Rs11 per litre on Oct 15 for next fortnight if the government maintained its existing tax rates.