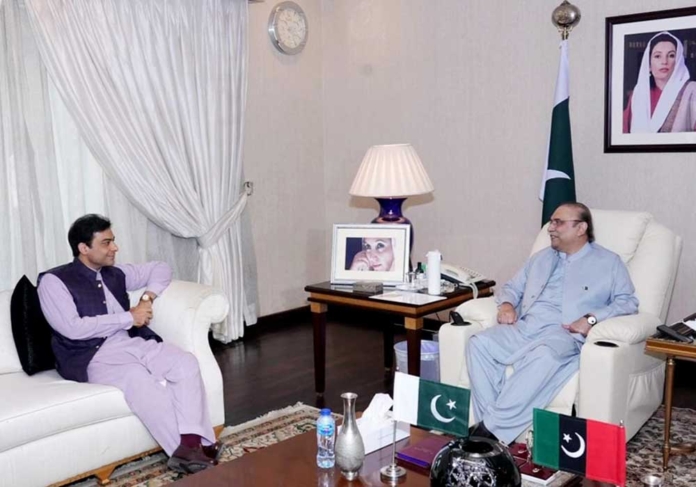 The Pakistan People’s Party (PPP)’s decision of lending support to the Pakistan Muslim PML-N to knock out the Pakistan Tehreek-e-Insaf (PTI) has left the party’s diehards (jiyalas) fuming as it is quite hard for them to vote and support the arch-rival party in the upcoming by-polls on 20 Punjab Assembly seats scheduled for July 17.

They believe that instead of reviving the party’s lost glory in Punjab, the decision made by PPP Chairman Bilawal Bhutto Zardari and Co-chairman Asif Ali Zardari would dent the party’s ideology.

The PML-N, not the PPP, had fielded its candidates in the constituencies of the provincial assembly that fell vacant after the Election Commission of Pakistan (ECP) de-seated PTI’s dissident for voting PML-N leader Hamza Shahbaz in the election of Punjab’s chief minister on April 16, 2022. In June, the PPP sought applications from potential candidates for the award of tickets for by-elections.

PPP General-Secretary Senator Farhatullah Babar had instructed the applicants to submit their requests in the name of the party’s president along with a bank draft of Rs35,000 and advised them that their applications should reach House No 8, Street 19, F-8, Islamabad or House No 1, Street 85, Sector G-6, Embassy Road, Islamabad by June 3, 2022.

The provincial chapter of the PPP-P had also decided to field candidates for all those seats where the senior ruling coalition partner – PML-N – will not pitch its candidates. But now when election campaigns are at the peak, the ‘jiyalas’ are merely onlookers. Sources privy to the development told Minute Mirror that the PPP’s top leadership had directed party leaders and workers to stay silent on their decision.

The insider said the decision had seriously damaged the years-long association of party’s diehards with Bhuttos, who had been left with no other option but “to stamp” lion-the electoral symbol of the PML-N.

“This decision has left us in the lurch,” said a woman leader, who visited the Bilawal House to meet the party chairman in Lahore on Monday. “I can’t express my feelings. There is no other option for us at the moment,” she said while seeking anonymity.

Another leader, who is very close to Bilawal, said that they were going through stress due to the party’s decision. He also shared details of a meeting held at the Bilawal House.

“Bilawal strictly directed a party leader to keep mum when he asked that it is quite hard for jiyalas to support the PML-N,” he said.

“No comments. Just no comments on it,” Bilawal was quoted as saying.

During his recent visits to Lahore, Zardari had said that he would nurture the party again in Punjab but the ‘jiyalas’ are very disappointed and discouraged over the current situation.

Bilawal spokesperson Zulfiqar Ali Badar was repeatedly contacted for his comments but he was not available.