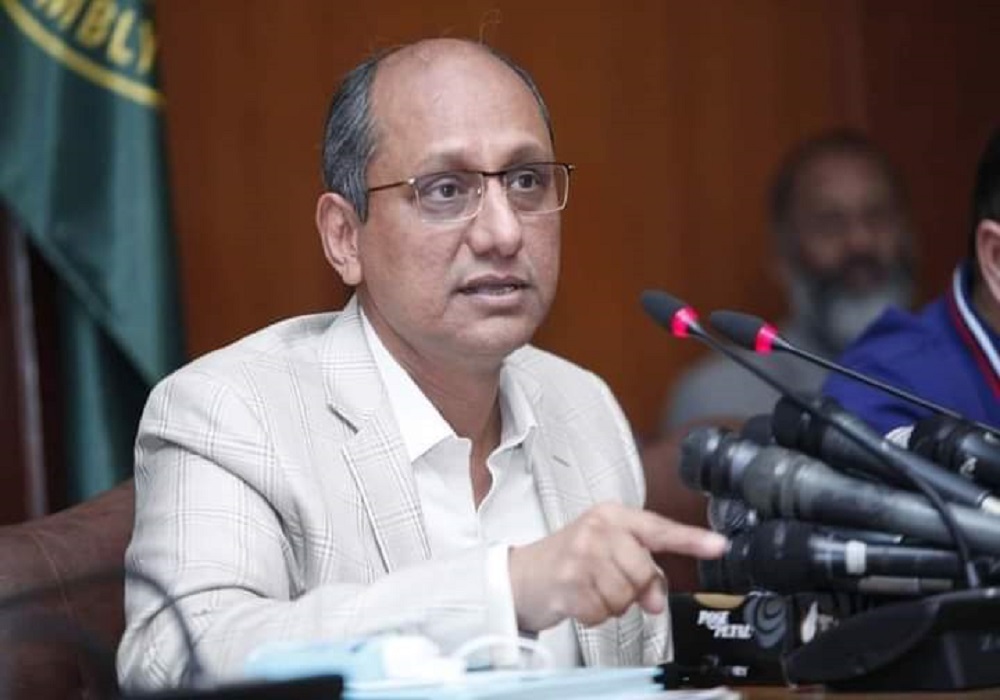 Pakistan Peoples Party (PPP) leader Saeed Ghani urged Jamaat-e-Islami (JI) to participate in negotiations for the office of the mayor of Karachi on Wednesday.

In a press conference, Ghani declared, “holding negotiations with Jamaat-e-Islami for the mayor’s position is our priority.”

PPP and JI emerged as the two largest political parties in the Karachi division LG polls, with the former winning 94 seats and the latter 86. The Pakistan Tehreek-e-Insaf (PTI) is in third place with 40 seats.

Due to a lack of a clear majority and despite putting forth its best performance in LG elections since the 1970s, the PPP is still unable to elect its mayor and must work with JI to take over the local government in Pakistan’s financial centre.

In addition, Ghani launched a broadside against the JI, claiming that his brother had lost a seat in one constituency while winning in another.

The PPP stalwart stated that it was shocking for him as well as the JI won more seats than anticipated.

We are prepared to decide on a procedure for choosing the mayor With JI, he declared.