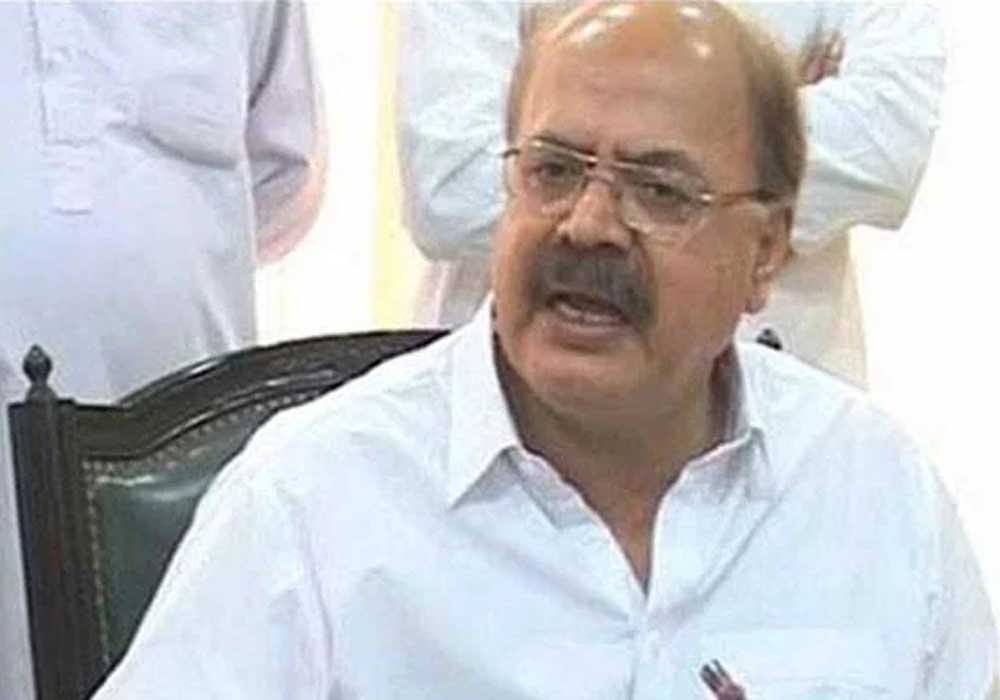 The recent remarks of Manzoor Ahmed Wassan, the Advisor to Sindh Chief Minister on Agriculture, during his visit to flood-affected areas in Khairpur, in which he bizarrely compared the flooded areas to Venice, have stirred controversy.

At a time when Pakistanis all over the country are focused on extending a helping hand and doing as much as they can to alleviate the suffering of millions who have lost their loved ones, homes and livelihoods, Wassan’s remarks in a now-viral clip have been termed tone deaf by people from all walks of life.

In a video interview with a private TV channel, Wassan could be seen on a boat talking about how the scene before him is making him reminisce about his trip to Italy. “You can see for yourself if you have ever been to Italy, this is Venice’s scenery, the way there are villages, houses submerged in water. The same kind [I saw] when I had visited Venice,” he said.

Thousands of people from Pakistan took to social media sites, lambasting the senior PPP leader for his cruel joke over the plight of his own district Khairpur, which is among the worst affected districts of the province. “Meet Mr Manzoor Wassan Sahab, who is in love with Venice, Northern Italy’s top tourist attraction. After horrible destruction from rains and floods in Sindh, he has found similar unique, magical and spectacular scenery in Khairpur. Creative genius explains here,” a Twitter user sarcastically criticised the PPP representative.

Pakistani Twitter users pointed out that people have lost their homes, their crops and their lives, and this is how Wassan chooses to describe the situation. Calling him “shameless,” they condemned the comparison of drowned cities with a popular tourist attraction.

The floods have devastated crops as well as date palm farms and left 90 per cent rural population in the area without shelter, with over 80 dead — the highest death toll of any district in Sindh.