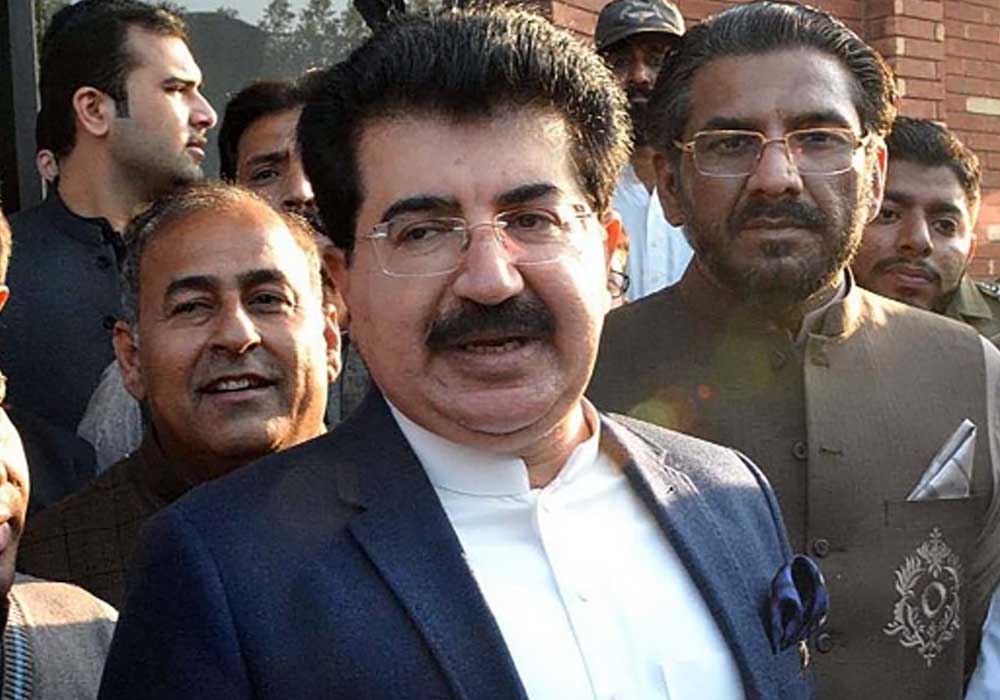 According to sources privy to the matter, the PML-N and PPP have finalised a requisition for the removal of Sanjrani and the senators of both parties have signed it.

Sources added that PPP’s Senator Yousuf Raza Gilani is a strong candidate for the next chairman.

Earlier in 2019, Senate Chairman Sadiq Sanjrani survived a motion of no-confidence pushed by the opposition. Mere hours before the final result, the resolution to move a no-confidence vote against Sanjrani wpassed comfortably by opposition senators, with 64 voting in its favour. Needing only 53 of the 64 senators’ votes to send Sanjrani packing, the opposition instead fell three short when the results of the secret ballot were announced. The final vote was 50 votes in favour of the motion, five votes rejected, and 45 cast against. Having fallen short of a simple majority of the house, the motion was dismissed.

Later, Senate Deputy Chairman Saleem Mandviwala also survived the no-confidence motion moved against him by the government due to an opposition walkout. This was the first time the upper house of parliament had tabled no-confidence motions against its chairman and deputy chairman. A similar motion was submitted by the government senators against Senate Deputy Chairman Mandviwala in a tit-for-tat move.