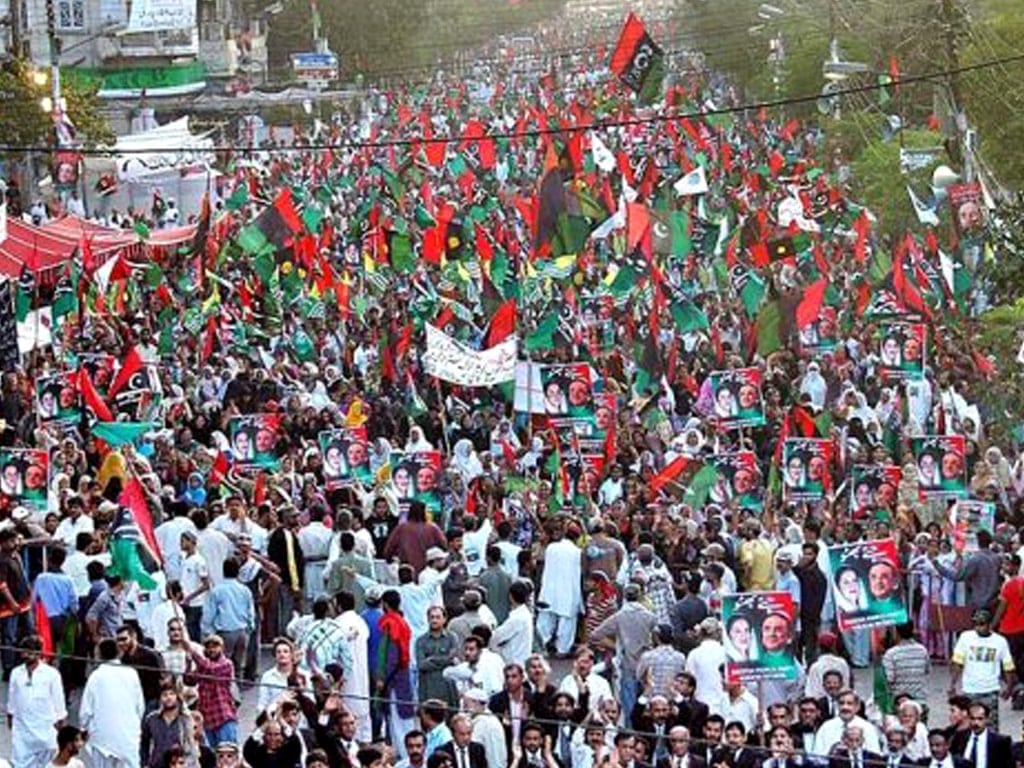 PPP Punjab General Secretary Syed Hassan Murtaza said that the PDM alliance was vibrant until the PPP remained allied with it.

Speaking at a reception, he added that there would no more be a need for the alliance once the ‘Awami march’ is successfully completed. He said the party would welcome Pakistan Muslim League-Nawaz (PML-N) if it showed solidarity with the march.

The PPP’s long march will arrive in Islamabad on March 8. It will pass through 37 cities before reaching the capital.

Murtaza said that PPP Chairman Bilawal Bhutto Zardari will speak at a gathering at Nasir Bagh on Lahore’s Lower Mall area on March 6. He said the venue for the event was final, adding that the local administration did not give them permission for it and pressed them to hold their meeting at Minar-e-Pakistan.

He claimed that the march will give a hope for the people of the country and will be instrumental in determining the future of county. Murtaza concluded that it was Bilawal’s decision that PPP should start a campaign to send the government home.