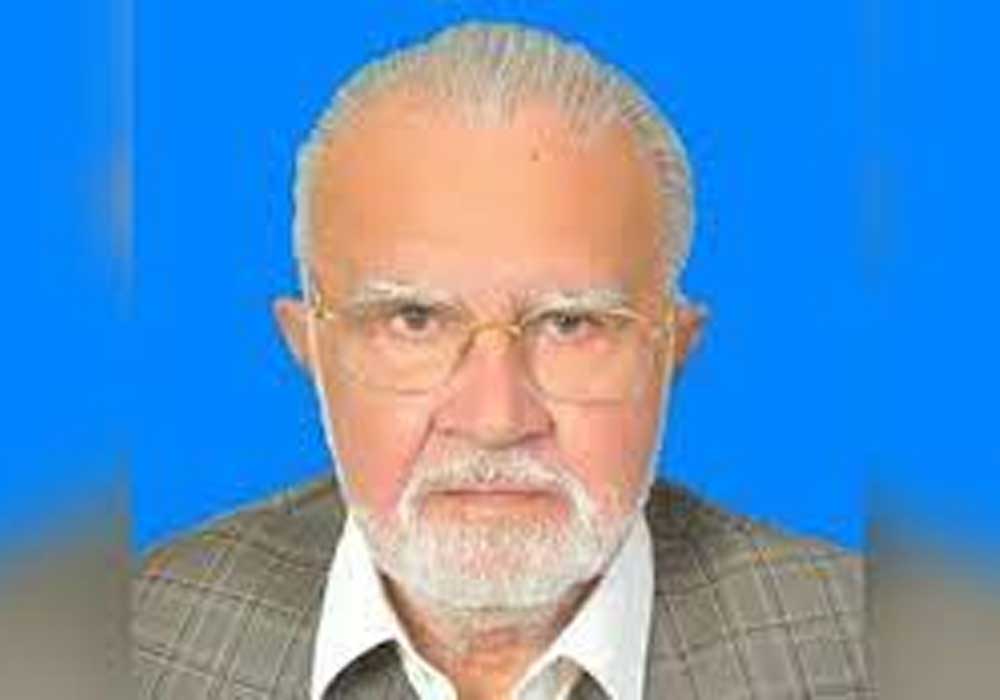 Pakistan People’s Party Senator Shamim Afridi’s, Azeem Bagh’s home was attacked by terrorists from a banned organization with a grenade and with gunfire.

On Thursday night, according to the police, the senator’s home in Kohat was attacked over the alleged refusal to pay them extortion.

Police also added that no one was hurt in the attack and that the same gang had opened fire on the senator’s wheat mills while requesting extortion money.

Shamim Afridi’s grandson Zor Afridi told Counter-Terrorism Department police that they had been threatened with extortion and death by a terrorist group.

He said that during the attack, the main entrance and a wall of the roof were destroyed.

According to the police, as the private and official guards at the residence replied with fire, forcing the terrorists to run, heavy gunfire was also heard following the attack.

The CTD also opened an investigation and lodged a case.