PPP terms Gen. (retd) Bajwa’s extension as not a mistake 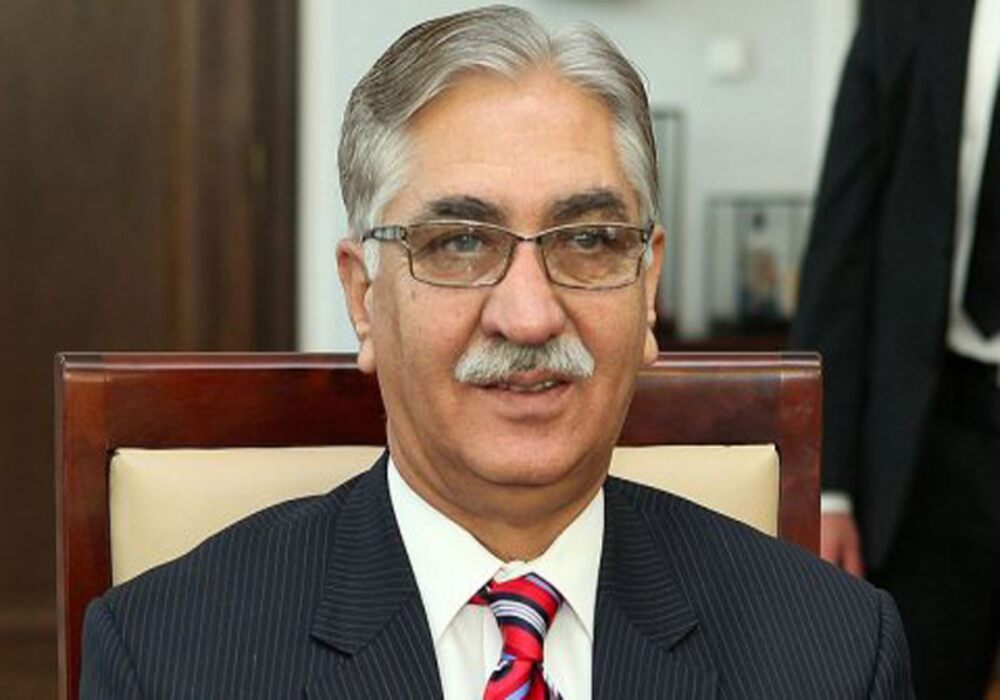 He stated that the decision was taken because of the state’s situation at that time.

Bokhari claimed that Imran Khan, the leader of the Pakistan Tehreek-e-Insaf (PTI), accused the former army chief directly of wrongdoings.

He added, “If Imran Khan was a powerless prime minister because of General (retd) Bajwa, then he should have shown the courage to fire him.”

Bokhari claimed that Khan, who is dependent on aids, is still awaiting certain assurances on the abolition of the Punjab and Khyber Pakhtunkhwa assemblies.

He called khan “leader of lies brigade,” and said that he accused Gen. (ret.) Bajwa of being a plotter, while Chaudhry Parvez Elahi the chief minister of Punjab claimed the former COAS dispatched the general to the PTI leader.

He said that now everyone may decide for themselves who is speaking correctly.

Gen. (Ret.) Bajwa was given a three-year extension in service by the previous Prime Minister Imran Khan on August 19, 2019.

He was originally scheduled to retire on November 29, 2019, after his predetermined tenure.