PPP workers could behead but will not bow down before dictators, Zardari 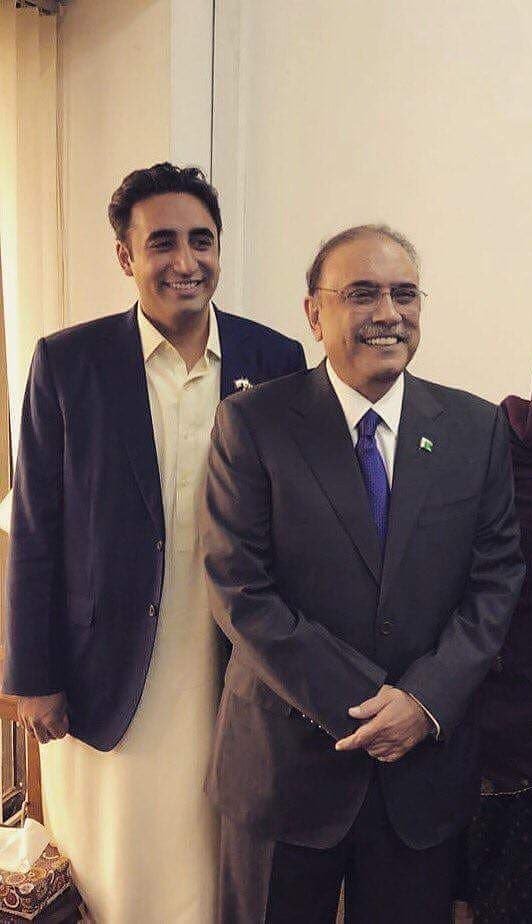 Former president Asif Ali Zardari has said that Pakistan Peoples Party (PPP) workers could behead but they will not bow down before dictators.

In his statement on the foundation day of PPP former president said that all the country’s affairs will be decided by the elected parliament of the people.

Zardari further said that democracy was considered to be the priority and every decision was taken for the survival of democracy. He said that the democratic struggle of the PPP has destroyed the powerful dictators. He said that PPP had won democracy by defeating three dictators.

PPP Chairman Bilawal Bhutto Zardari in his message on PPP’s 55th foundation day said that his party was the only political party in the country which has its roots in the people.

Bilawal also said that PPP has faced the most difficult situations with courage and courage and provided leadership to the country and the nation during the testing and difficult circumstances.