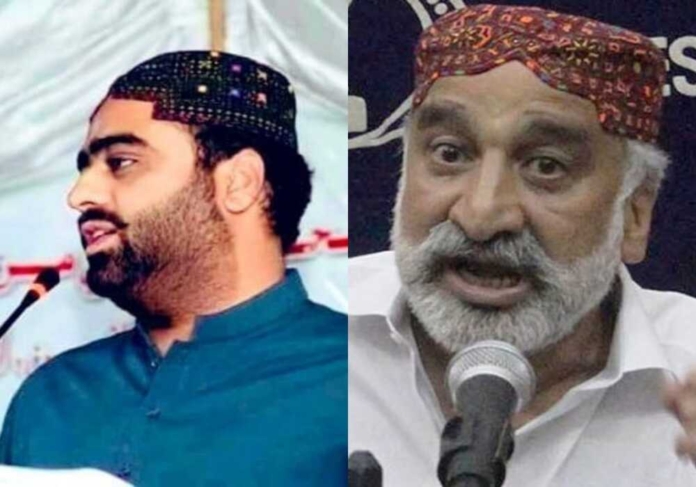 Addressing a public gathering near Kaloi and Shadi towns on Monday, he expressed his anger and strong reaction over the language of the former Sindh home minister and asked him to act like a mature politician, saying Mirza’s continued verbal attacks were no longer acceptable for the party workers of PPP.

“Dr Mirza, who stabbed his benefactors in the back for petty interests, has again started using provocative language during his public appearance,” he added.

Arbab said that Dr. Mirza and his spouse, who had never spoken a word about the real issues of the people of Badin and other areas of the province, should think before speaking.

He said that there was anger amongst the people and the party workers over the highly derogatory remarks Dr. Mirza used against them, adding that if someone did not stop him, they knew how to deal with such ‘mentally unstable people’.

The PPP MPA said that Dr Mirza had a habit of using such dirty words against his political rivals and even common people.

He said that people of the Badin district had rejected Dr. Mirza and inflicted on him a humiliating defeat during the last general elections.

Arbab said that neither Mirza nor his spouse Federal Minister Dr. Fehmida Mirza had ever bothered to speak about the real issues of the people; instead always thought of their benefits and were keeping mum over hike in the prices of petroleum products, sugar and artificial water shortage in Sindh.

“They are acting as stooges of Prime Minister Imran Khan and have never spoken a word on the burning issues of Sindh,” he added, and asked Dr. Mirza to refrain from what he called ‘dirty tactics’.