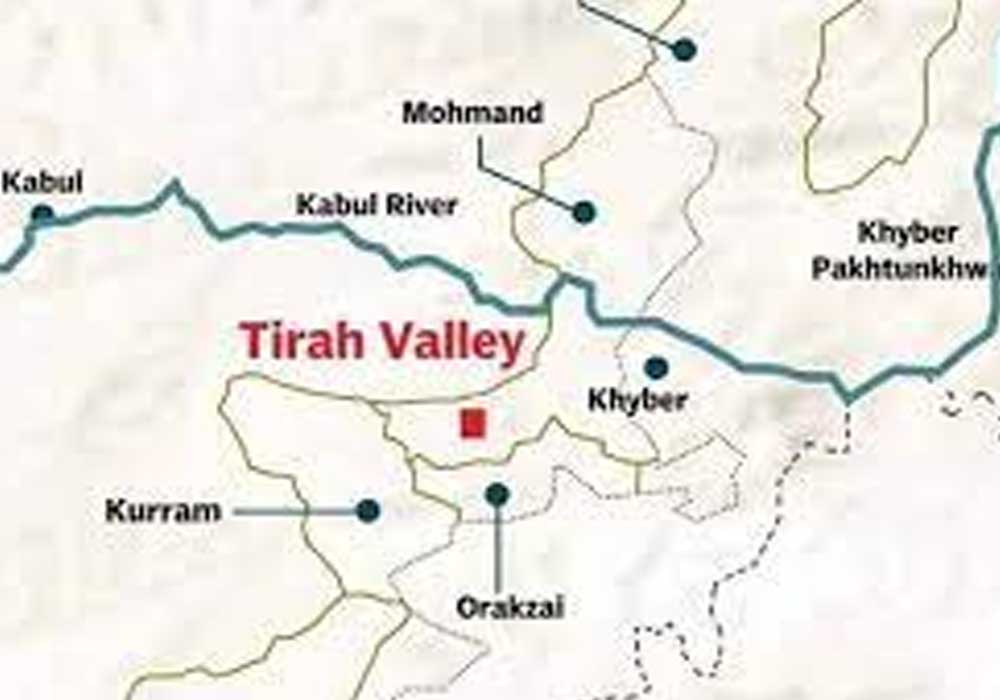 The presence of militants in the area has put the residents of Tirah to flee their homes under the shadows of fear.

It has been reported in the media that Tirah’s local families from the areas of Sanda Pal, Jarrhobi, Dwa Khulay, Baghrai, Khapur and Dray Naghari have either shifted to the adjacent Orakzai district or they have moved to their relatives in Dars Jumaat, Sherkhel and Mergutkhel areas of Akkakhel.

The people of Kamarkhel, Akkakhel, Zakhakhel and Sipah tribes have been leaving their homes due to the presence of militants. It is also important to note that these families had returned to their homes after almost a decade; when they had to move into IDP camps because of the military’s action against the militants.

A media report has also stated that a camp was put up for the IDPs in Sokh. The locals of the area including the elderly, women and children have been fleeing on foot without any arrangements for shifting their belongings.

Officials have been quoted as saying that all the people would be registered with the Provincial Disaster Management Authority (PDMA) and that the displacement will not take long.

The elders of local tribesmen had reported the presence of militant elements to local officials but instead of any action the residents were told either to hand over armed men to the security forces or leave the area, a media report has claimed quoting local tribesmen.

Attacks on security forces using IEDs along with security check posts have also been reported. Two soldiers had got injured in such an attack in which vehicles were also damaged.

Head of Khyber Siyasi Ittihad’s Bara chapter Shah Faisal Afridi told media that law enforcement agencies had failed to check this sudden return in parts of Tirah; adding that there was fear among the people after the return of militants in the area.