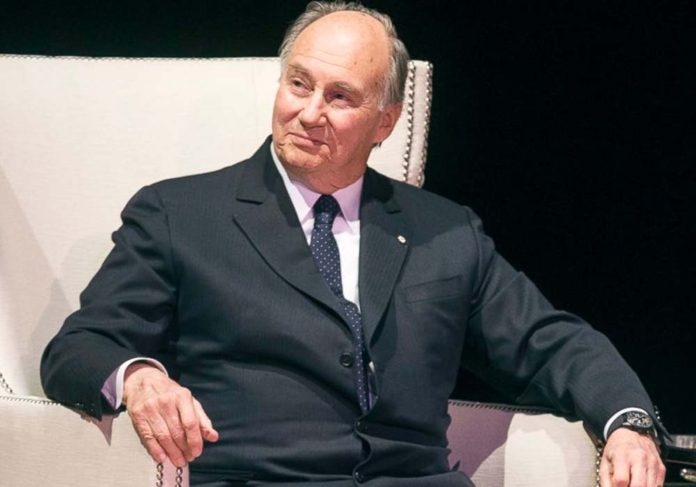 President Dr. Arif Alvi on Thursday felicitated Prince Karim Aga Khan on the 65th anniversary of accession to the Imamat of the Ismaili community.

In a letter addressed to the Aga Khan, the president said that under his visionary leadership, the community and the institutions of the Aga Khan Development Network (AKDN) continued to make an invaluable contribution to the social and economic development of Pakistan, which had established an unparalleled legacy of public service and philanthropy.

He said that the people of Pakistan joined him in conveying their profound appreciation and gratitude for his tireless work for the uplift of the most vulnerable in society.

The Aga Khan is the founder and chairman of the AKDN, a group of development agencies which works to improve the living conditions of people in Africa, South and Central Asia and the Middle East. The network is active in over 30 countries, including Pakistan, and is involved in initiatives ranging from education, health, economic development to culture.