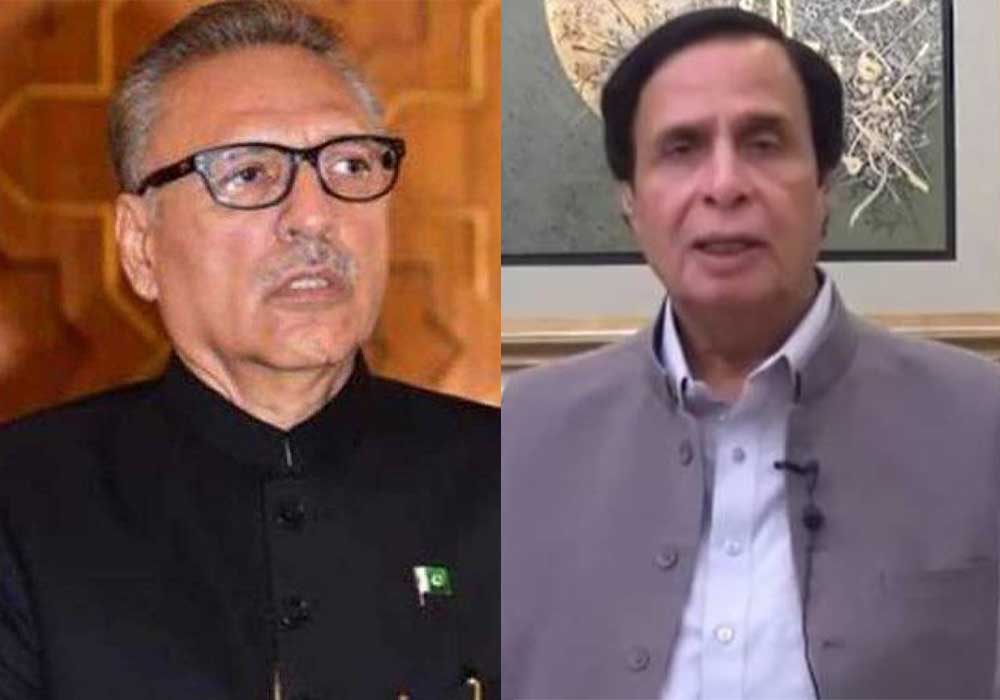 President also praised the efforts of CM Punjab towards improvement in the provincial system. He acknowledged the steps taken by the provincial government towards the betterment of the common man.

It is important to remember that President Arif Alvi visited PTI Chairman and former prime minister Imran Khan yesterday at his residence at Zaman Park Lahore. Matters of the current political scenario especially dissolving the assemblies were discussed. The President had also discussed the details of his meetings with federal ministers.