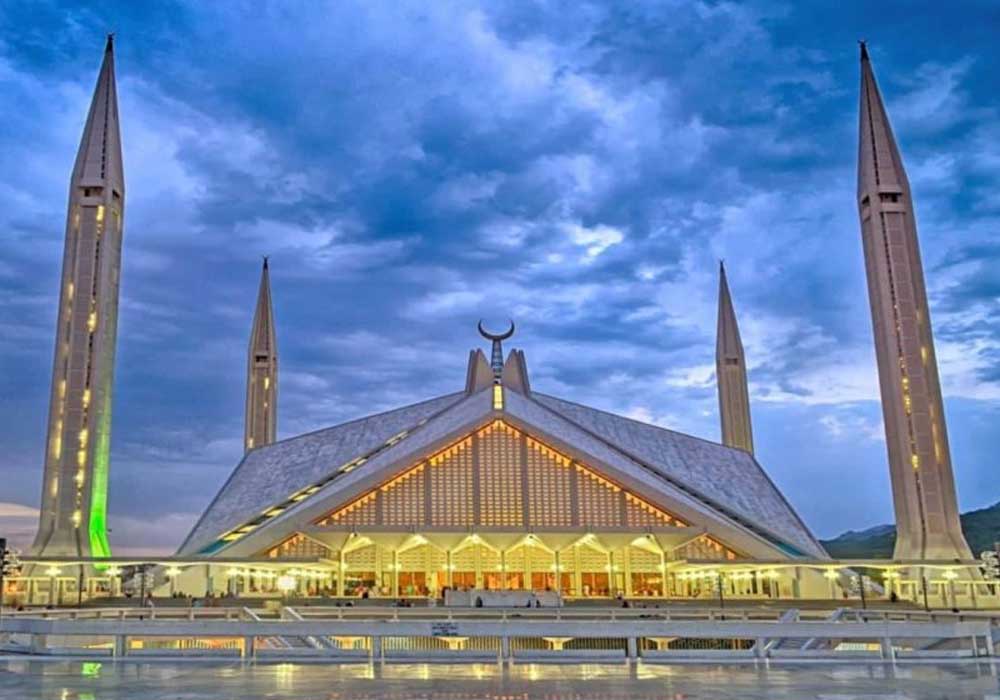 President of Pakistan Dr. Arif Alvi has questioned the restriction imposed on women praying and visiting the main hall of Faisal Mosque.

As per the statement issued by the presidency, “women should be allowed to pray and visit the main hall of the mosque to appreciate the architectural beauty of the magnificent mosque.”

He further added, “This is my opinion which is based upon observation throughout the world, including the Harmain Sharifain.”

According to President Alvi, women can pray in mosques around the world as long as they are dressed modestly according to Islamic law.

He claimed that because there was no enclosure for women in the main hall and no elevator, older or ill ladies had to use the stairs to get to the enclosure on the first floor.

He voiced worry about how women would be able to pray with these limitations in place.

In contrast to the CDA’s claim in its most recent report to the President Secretariat that it had taken steps to ensure cleanliness, carry out maintenance, and clear the area of beggars, Dawah Academy, International Islamic University Islamabad (IIUI) policy stated that only one gallery was set aside for women after the construction of the mosque and that women were not permitted to enter the main hall.

According to Presidency, Alvi had asked the Faisal Mosque administrator to brief him on these matters.