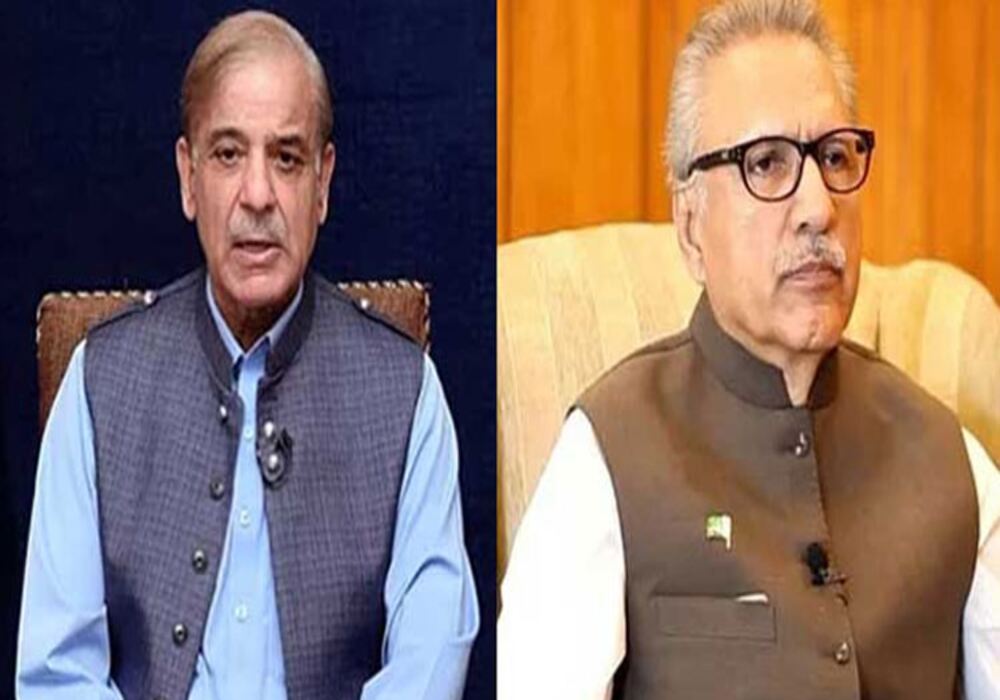 President Dr. Arif Alvi and Prime Minister Shehbaz Sharif on Sunday urged the public to preserve Quaid-e-Azam Muhammad Ali Jinnah’s vision for Pakistan and adhere to his values in order to secure the development and prosperity of the nation.

The prime minister stated in a statement on the occasion of Quaid-e-146th Azam’s birthday anniversary that the entire country is commemorating with patriotic fervour and devotion.

He said that the founder of Pakistan “valiantly fought the constitutional and political fight” for the rights of Muslims in the Indian subcontinent and as a result, they are living independently in Pakistan today.

PM said that Quaid-e-Azam opposed the notion of a majority usurping the rights of minorities based solely on numerical superiority. Jinnah, meanwhile, had worked to restore the Muslims’ distinctive way of life as well as their distinct social, economic, political, and cultural identities within the community of nations.

The prime minister stated that Jinnah’s efforts were focused on more than just establishing a distinct and independent state for Muslims; they were also aimed at establishing a state where minorities could live in peace, without fear of attack, and with full access to opportunities and religious freedom.

President Dr. Arif Alvi in his statement, reaffirmed Pakistan’s resolve to respect and uphold Quaid-e-vision Azam’s for the nation, mobilising resources to address serious problems and propel the country toward political stability and economic development.

“On this day, we express our gratitude for carving out a separate homeland for the Muslims of the sub-continent where we are free to realize our dreams as envisioned by the Quaid.”