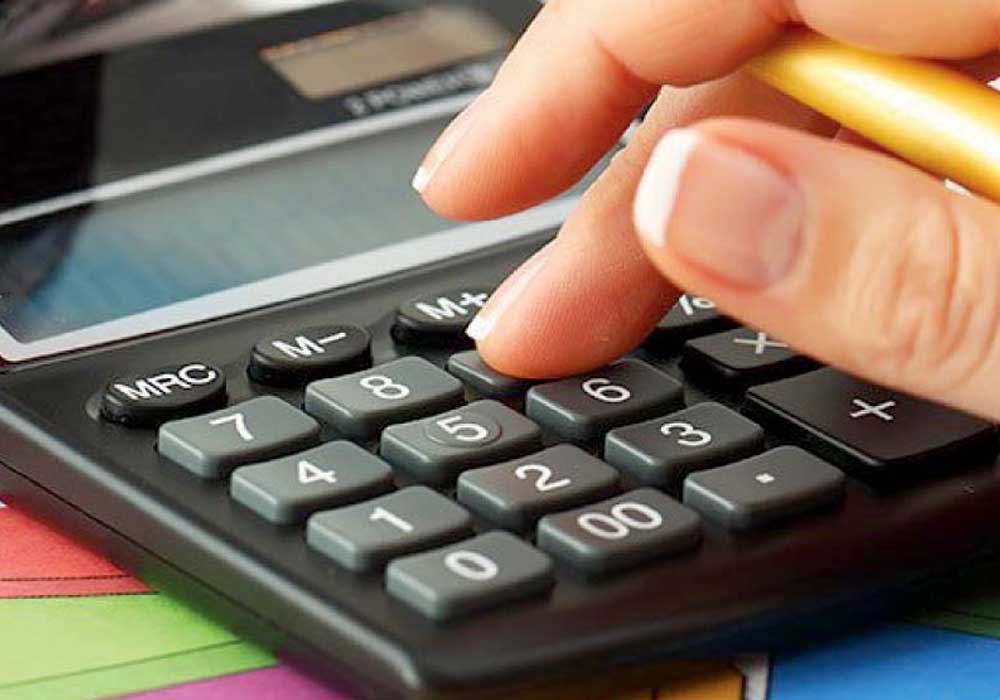 The government may issue a Presidential Ordinance to impose a flood levy on imports to generate an additional Rs60 billion in taxes, but it postponed its decision on Thursday to impose a windfall income tax on commercial banks as retaliation for their currency manipulation.

According to local media reports citing the ministry of finance sources, it has been determined in principle to apply import tariffs ranging from 1% to 3% to generate an additional Rs60 billion in income.

These obligations might, however, be implemented as a charge, which would keep the funds outside of the federal divisible pool and prevent them from being dispersed by the National Finance Commission Award.

The first draft of the Presidential Ordinance has reportedly been created and is awaiting approval from the federal cabinet and the inauguration of the president.

If the government takes sufficient steps to close the revenue gap, the ordinance’s adoption may also help the government’s case in the eyes of the International Monetary Fund.

According to local media reports, a 1% to 3% flood fee on imports could be implemented to bring in Rs60 billion.

The 1% rate may be applied to imported items that are currently exempt, except those that are excluded under the Vienna Convention or the 5th Schedule of the Customs Act.

The 2% surcharge may be applied to products that do not qualify as luxury goods.

They stated that a 3% fee might be applied to expensive items.

To make up for the Rs100 billion shortfall in the annual aim for collecting customs charges, the original plan called for the imposition of up to 3% more in customs duties.