Prices of food items in Pakistan increased up to 30pc: World Bank 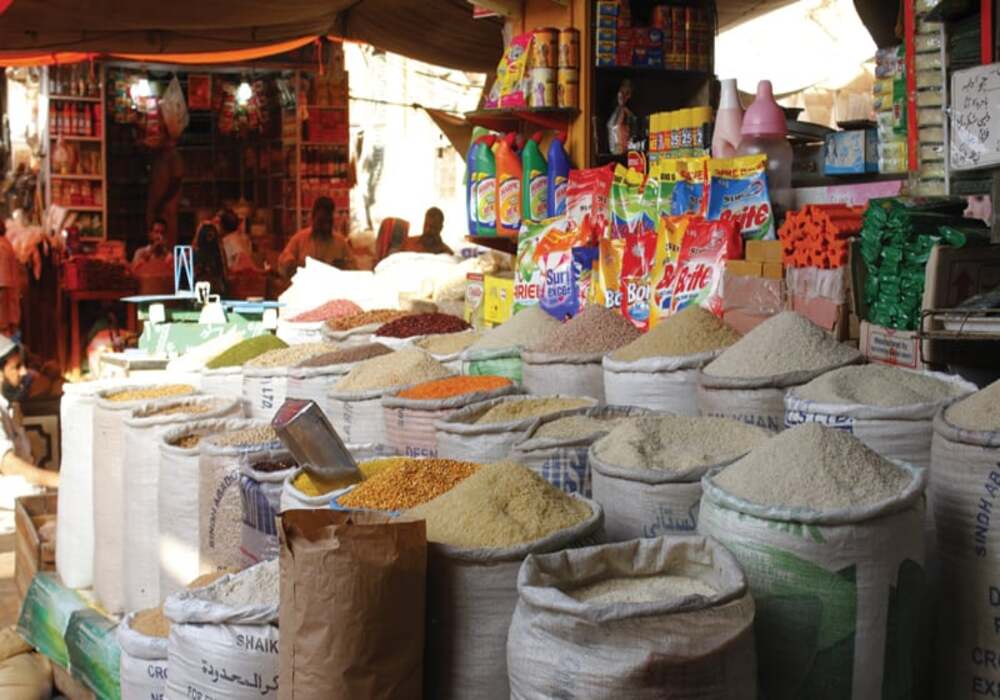 Food costs in Pakistan have climbed from 5 percent to 30 percent, according to the World Bank’s â€˜World Food Security Update Reportâ€™.

The report claims that the conflict between Russia and Ukraine has contributed to food and financial issues in the developing nations.

The largest food shortfall in 40 years is currently affecting African nations, and inflation is double digits in several low-income nations, including Pakistan.

Inflation related to food is high in all middle-income nations.

The report also noted that agricultural commodity prices around the world had remained stable for the previous two weeks and that Russia and Ukraine had agreed to release 20 million tons of wheat.

The agreement between Ukraine and Russia last month to enable container ships carrying cereal to leave Ukrainian ports, a settlement mediated by Turkey and the United Nations helped bring down commodity prices.

The WB report showed a sharp reversal of cereal prices on global markets since June and a steep decline in the price of other agricultural products to lows close to those seen last year.

According to the analysis, many nations would be impacted by an increase in food costs of more than 1% of their yearly national revenue, while others would fail to mitigate the effects and experience a full-blown debt crisis.

According to the WB research, most economies including those with relatively high incomes were being impacted by the unexpected rise in food costs during the past several months.

With roughly 78.6 percent of high-income nations experiencing high food price inflation, it stated that “the share of high-income countries with high inflation has also dramatically increasedâ€.

It further stated that in order to maintain high levels of production, major grain producers like France, Spain, and Italy will need to adapt to rising temperatures and unpredictable weather patterns brought on by the climate crisis.