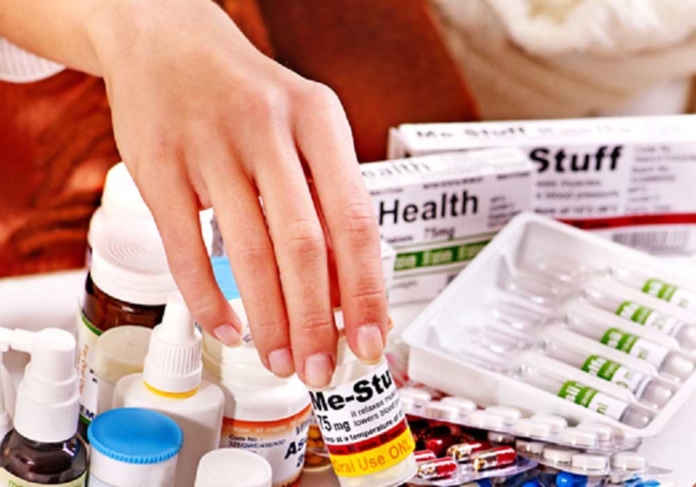 The availability and cost of medicines have been unable normalize in the majority of the country’s cities.

In Karachi, medications for numerous illnesses such as fever, body pains, dengue, and malaria have become limited while medications for several ailments including cancer have also become scarce.

According to many shopkeepers, the medications used to treat dengue fever, bodily aches, and headaches, are not readily available.

Vendors claim that the pharmaceutical industry is allegedly moving more inventories to flood victims, which has caused a shortage of medications on the market.

However, customers claim that many store owners are profiting by selling drugs at excessive prices.