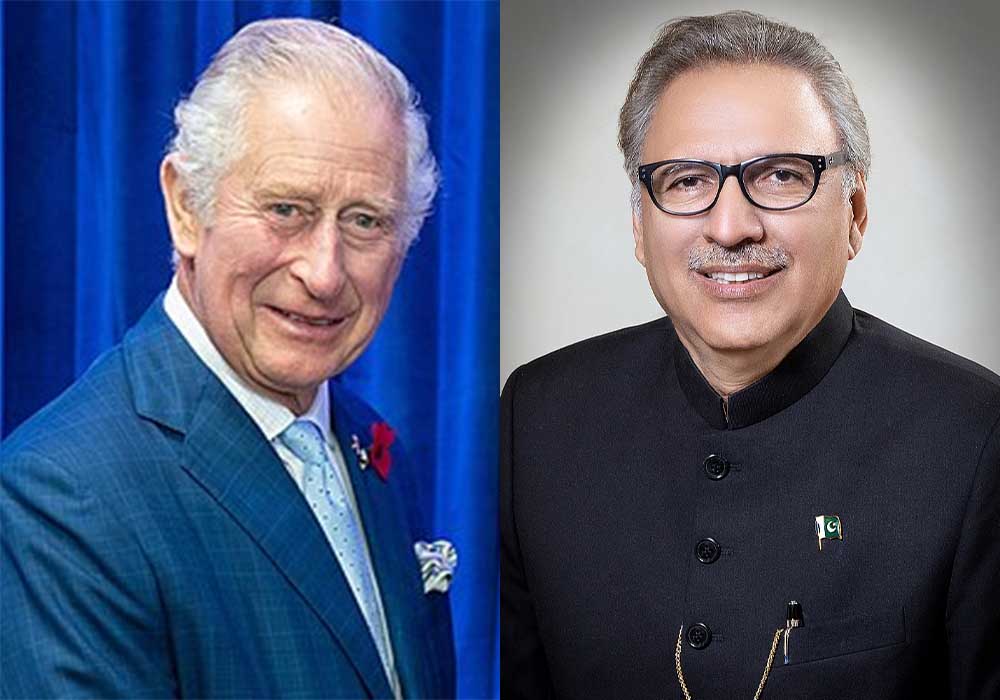 Prince Charles has extended his condolences over the flood devastations in Pakistan in his message to President of Pakistan Dr. Arif Alvi.

In his message, Prince Charles said, ”My wife and I are deeply saddened by the devastation caused by the recent floods in Pakistan. Our hearts go out to all the victims and their loved ones and to the millions of people who have lost property and their livelihoods.”

Prince Charles also stated that Pakistan has a very special bond with the United Kingdom. He also paid his tribute to the government, military, emergency services, aid agencies and volunteers for their work and efforts in the flood-affected areas.

Prince Charles has also stated that such times remind us of the fragility of the planet along with the urgent need for humanity to live in harmony with nature.

Queen Elizabeth had also expressed condolences in a message to the president of Pakistan. She stated that she was deeply saddened after hearing about the loss of life and destruction due to floods. The queen also said that her thoughts were with the affectees of the flood as well as with those who were working to help in the recovery efforts in difficult circumstances.