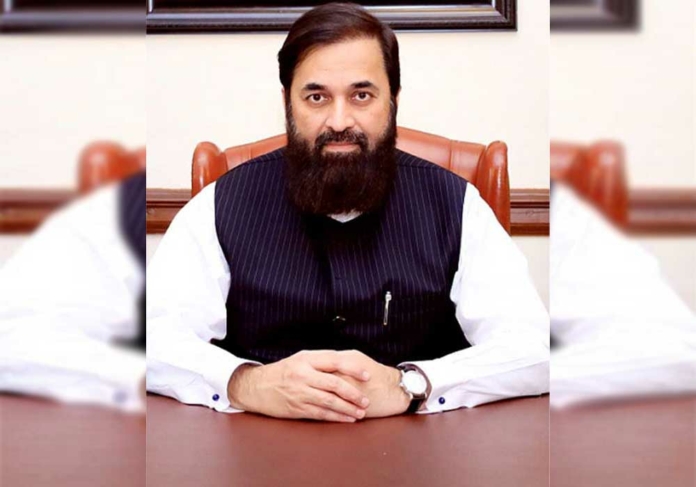 Punjab Governor Muhammad Balighur Rehman on Sunday said that charters to private universities were being awarded in a hurry and without due diligence, which was detrimental to the quality of education.

In an interview with APP, the Punjab Governor spoke at length on good governance in universities, poor academic standards of affiliated colleges, role of academia in grappling with climate change and his rationale behind returning government legislation. Recalling his previous tenure as Education Minister, he said that private-sector universities were granted charter after a detailed input from the Higher Education Commission (HEC), Punjab Higher Education Commission (PHEC) and the Higher Education Department (HED), adding, unfortunately, the process of scrutiny was being by-passed partially and in some cases fully to the disadvantage of education.

To a question, he said the university rules were also not framed in time and it hampers the performance of higher education institutions. He added that same was the case with Aitchison College and Lawrence College where rules have not been framed despite the lapse of almost two years. Balighur Rehman expressed serious reservations on failure regarding regular appointments against statutory posts in universities, adding, to ensure good-governance, it was vital to have regular appointees against posts of Registrar, Controller of Examination, Deans, Treasurer and the vice chancellors.

He said that since the absence of regular appointees impacted good governance, it was decided during the last tenure of Chief Minister Hamza Shehbaz, that a vice chancellor would be given a six month extension, if the administration could not process the new appointment, with only one more extension of three-months, and, a new person would be posted on ‘Acting Charge Basis’ in case no one was selected during these nine months. He said the Chief Minister Punjab had been asked to follow the policy decision in vice-chancellors appointments.

To another query, Governor Balighur Rehman said the affiliated colleges, compromising academic standards, should be warned and subsequently closed down in order to protect the rights of students so that quality of education was not undermined. On climate change, the Governor Punjab, who is also chancellor of universities said: “I had floated the idea of fighting climate change through universities long before the flash floods hit Pakistan,” adding that there was need to mobilize the academia in this regard.

Referring to Vice Chancellors’ conference in Murree recently, he said the vice chancellors had been given the target to come up with short-term and long-term solutions on climate challenge, adding that the University of Veterinary and Animal Sciences (UVAS) had the best climate change experts. The Punjab Governor said there was need for the universities to offer market-driven course to keep pace with the modern world, adding that the world faced dearth of semi-conductors during the Covid-19 pandemic, adding that only China and few other countries provided for the needs.

Speaking on the rationale behind not signing certain government bills instantly, he said the bills were rife with mistakes and violated policies, adding that if the government would reconsider its drafts sympathetically it would revise the drafts in largest public interest.