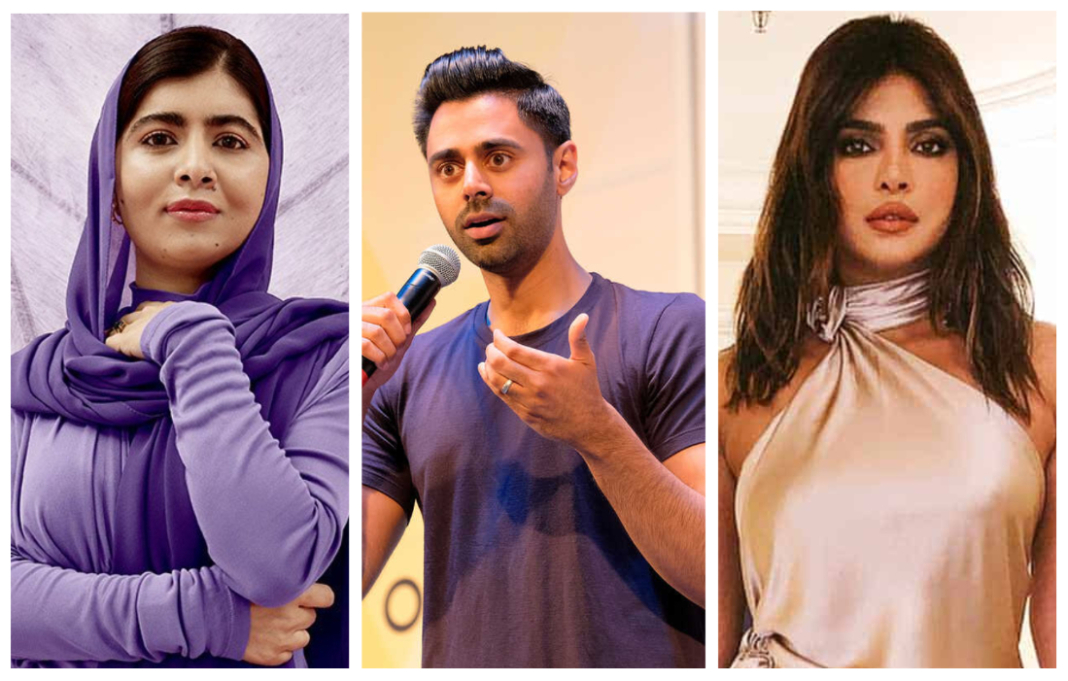 Malala may have once laughed along with American writer and comedian Hasan Minhaj, but she no longer does, especially after he chose to make the Pakistani activist the focus of one of his jokes.

Priyanka Chopra stood by Malala’s side against Hasan, calling his actions “petty” and unfollowing him on the photo-sharing platform.

Hasan described the situation that upset Malala, saying, “On October 4th, I joked about Nobel Peace Prize recipient Malala. I said that although she follows me on Instagram, I don’t do the same for her. Then, on October 5, she responded by posing the question, “Who is this man?” She then removed me from her Instagram account rather than holding a runoff.”

Hasan said. “Please follow me back, Malala. I’m sorry. But I’m not sure if I’ll follow you. That petty is me.”

Malala may have removed him from her social media, but her supporters forwarded her his most recent video.

She thanked her followers for keeping an eye out for her and giving her the video, as she would not have found it otherwise, and posted it on her profile to confirm the news.

Malala and Priyanka recently interacted at the UN General Assembly’s Global Goals Awards, where they took photos and got to know one another better.