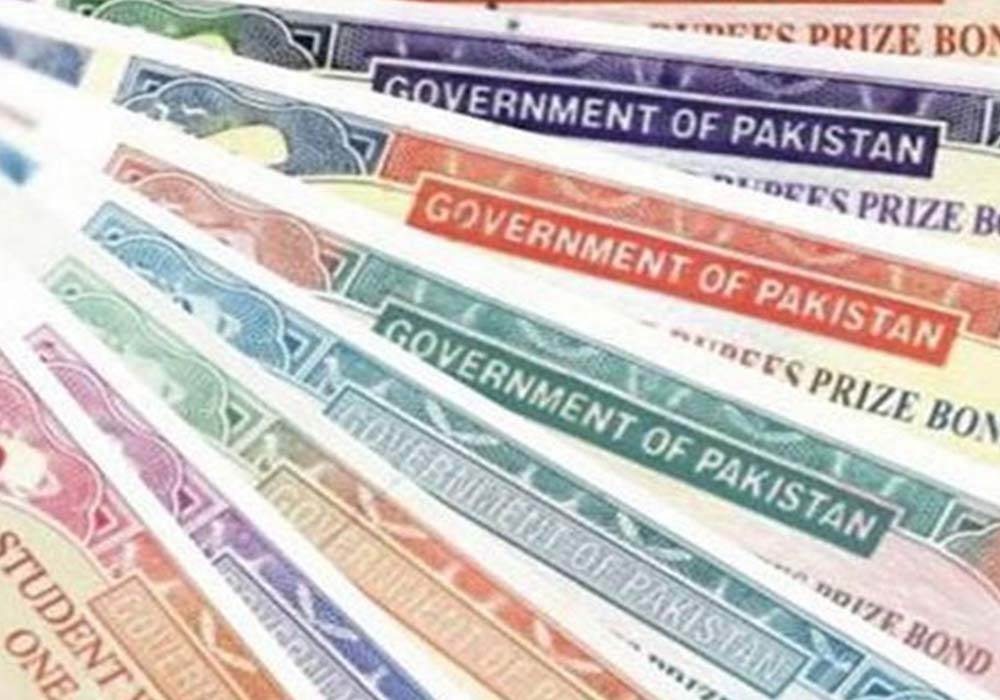 The date has been extended for unregistered prize bonds. In order to comply with the Financial Action Task Force (FATF) for the prevention of money laundering and terror financing, the government had decided to document the financial instruments by the withdrawal of bearer prize bonds.

The finance ministry has issued the following procedure for encashment/exchanging the bearer prize bonds.

The bonds can be replaced with SSC/DSC through the 16 field offices of SBP Banking Services Corporation, authorized commercial banks and National Savings Centres.

The bonds will only be encashed by transferring the proceeds to the bond holder’s bank account through the 16 field offices of SBP Banking Services Corporation as well as the authorized commercial bank branches and to the Saving Accounts at National Saving Centres.

The last date for redemption was due to expire on September 30, 2021. This is the third time that the government has given extension in the deadline for the conversion of prize bonds.

According to SBP’s data, the National Savings Schemes (NSS) witnessed a huge outflow of investments during the fiscal year 2020-21, clocking in at Rs317.25 billion, compared to the inflows of Rs370.9 billion recorded in the preceding fiscal year. Prize bonds accounted for 92 percent of this outflow, at a whopping Rs290.38 billion.