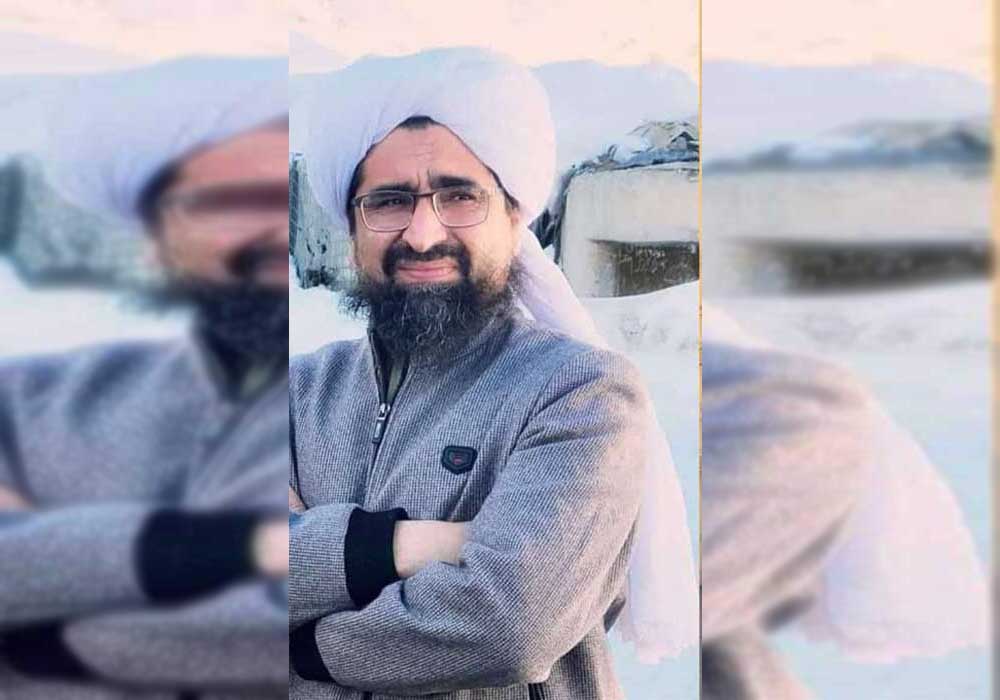 Sheikh Rahimullah Haqqani, an important ‘pro-Taliban ideologue’, has been killed in a suicide attack in Kabul.

According to initial reports, a suicide bomber had blown up in the room where he was studying.

A video circulating on social media showed no signs of life but Haqqani’s body following an intense blast.

According to security analyst Faran Jeffrey, Haqqani was well known in Pakistan. There have been multiple attacks against him in the past, which he survived.

Rahimullah Haqqani was an important pro-Taliban ideologue. He was a critic of pro-ISKP (Islamic State Khorasan Province) channels. Haqqani was once an affiliated member of the Taliban military commission in Nangarhar province.

Rahimullah Haqqani was also the administrator of Dir Colony’s Madrassa Zubeiri, and was injured in a blast on October 27 when he was teaching more than 300 students but had miraculously survived the blast. His close associate Mufti Khalid was killed in the attack.

He was an Afghan national from Pachir-aw-Agam District of Nangarhar province near Afghanistan-Pakistan border. Haqqani was said to be a scholar of Hadith literature. He received his religious education in Deobandi madrassas in Swabi and Akora Khattak.