Mirror, Mirror on the wall: Pros of cons

"Defrauding the public through phone calls instead of SMS and WhatsApp messages is something not that common, as it is dangerous for swindlers, especially because of the checks the Pakistan Telecommunication Authority has put in place to prevent such scams" 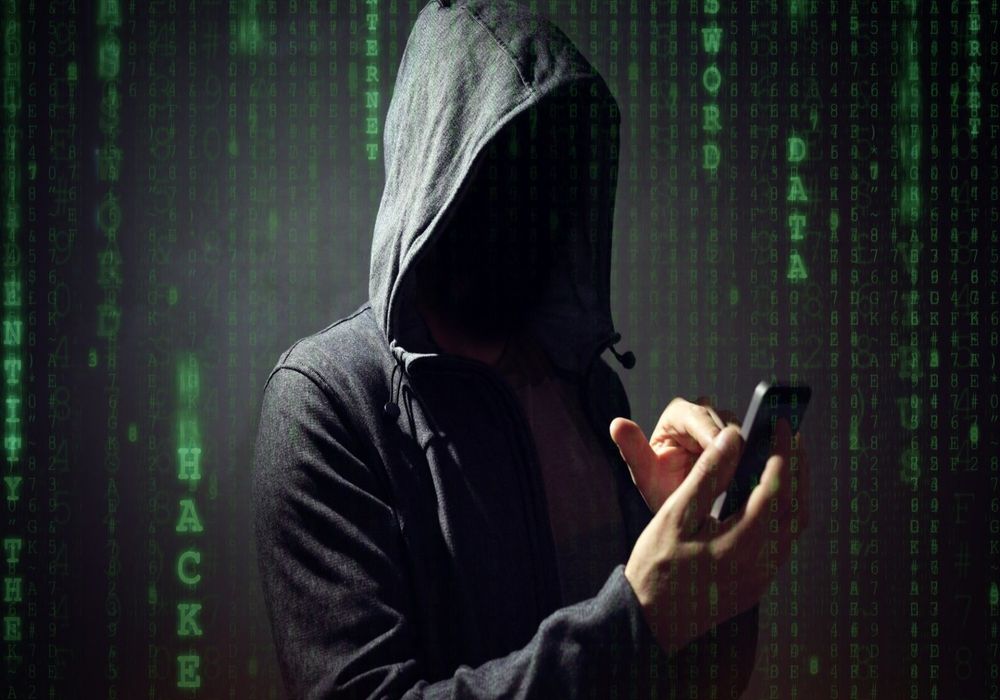 Phone rings and an unknown mobile number appears on the screen. “Hello, how are you dear?” the guy on the phone asks. “I am good,” I replied confusingly, as I didn’t recognise the voice. “Didn’t you recognise me? It’s me (without giving a name),” says the young lad.

“Is it Adnan?” I asked. “Yes, yes, it’s me. How are things going?” he says, and the next five minutes are spent exchanging greetings and asking about how the “business” was going these days. “I need a favour, and it’s urgent,” he says, telling me that he was calling me from a new number because he didn’t have his phone with him. “I am caught up in something, and urgently need Rs20,000 by tomorrow. I will return the amount after a day.”

Now, here was a friend [in need] to whom I couldn’t just say “no”, as he has never asked me for anything during the last 13 years of our relationship. When I said I didn’t have the money on me, but could ask someone for a favour, the guy insisted that I do so, as he needed the money badly. I asked him for five minutes to check up with my friends if they could help “me” out.

During that time, I dialled Adnan’s number, and no one attended the call. I was convinced that my friend had left his phone at home, as “informed” by the person who had phoned me. I felt compelled to help him, but in the back of the head (or maybe it was because of my profession) something was poking me to dig the situation a little bit… not too much, but just at the baseline. After 10 minutes of the first call, the caller phoned me again to ask if I had arranged the amount. “Done,” I said, but asked him to tell me my name first. The guy angrily replied, “Fahad, if you can’t help me then just say it, but don’t give me crap.”

The conviction with which he said it knocked me off my feet, but still I asked, “Fahad from where?” I had to ask, as names can be revealed using different applications, like Truecaller. Also, my friend Adnan never speaks to me like that, and he never expresses his anger, ever. Call it my good luck or a blessing, Adnan returned the phone call when I was still on the phone with that trickster. “The Adnan you are pretending to be is calling me, so let me talk to him and then I will get back to you,” I told the guy on the phone. And that guy had the guts to say ‘okay, talk to him first’. My friend said he was sleeping, so couldn’t attend the calls. I narrated to him what had just happened, and from that minute onwards the phone number used to call me remained busy for some time and then was powered off.

“Your grant under the BISP has been approved” and “You have won so and so things/cash/gold in a game show lucky draw” are some of the messages that almost everyone receives on their phones now and then, through which the sender/caller demands a “processing fee” in order to send the “gifts” to the victim. But conmen have taken their ‘business’ to the next level. Defrauding the public through phone calls instead of SMS and WhatsApp messages is something not that common, as it is dangerous for swindlers, especially because of the checks the Pakistan Telecommunication Authority (PTA) has put in place to prevent such scams. Unlike before, only registered SIMs are in use these days, which somewhat ensures accountability of the SIM’s owner in case of an illegal activity performed using that number. Moreover, there is a limit to the number of SIMs a person can have. So how do these tricksters get the fake SIMs? The answer is: “Poverty, inflation, greed, and of course, unchecked free SIM ‘offers’.”

A few months ago, I was sitting with some friends from the telecom sector, discussing free SIMs and how they benefit the telecom operators. One of the team leads said they were having issues due to the official biometric verification devices abundantly distributed among retailers. Though it increases sales, the step has its share of drawbacks. He narrated how a group of swindlers arranged a biometric device and unregistered SIMs, and went to different villages and poor localities in vans loaded with relief goods, like 1kg packet of ghee or sugar, and distributed them among the poor population, but only among those having CNICs. They asked for the receivers’ biometric verification, saying that it was just for keeping record to show to the bosses/donors that relief items were distributed transparently. But in reality, they were registering SIMs using the poor people’s identification cards and thumbprints; SIMs that would later be used in criminal activities.

And that is just one way of doing it.

The inflation-hit poor people, especially those unemployed, who can hardly afford a square meal, greet such swindlers [unknowingly] as a blessing from above, who had come there to ease their burden, even if it is for a day.

Did I lodge a complaint with the authorities concerned? No, I didn’t, because I know some poor man in a remote village will have to spent time with law enforcers – probably in a lockup – and prove his innocence (which is highly unlikely) just because he accepted some aid in the form of ghee or sugar from a “charity” organisation’s volunteers. But yes, the episode prompted me to double-check with the PTA about the number of SIMs issued in my name. It seemed the only prudent thing to do on a personal level.