Protection of life, property to be ensured, says IGP 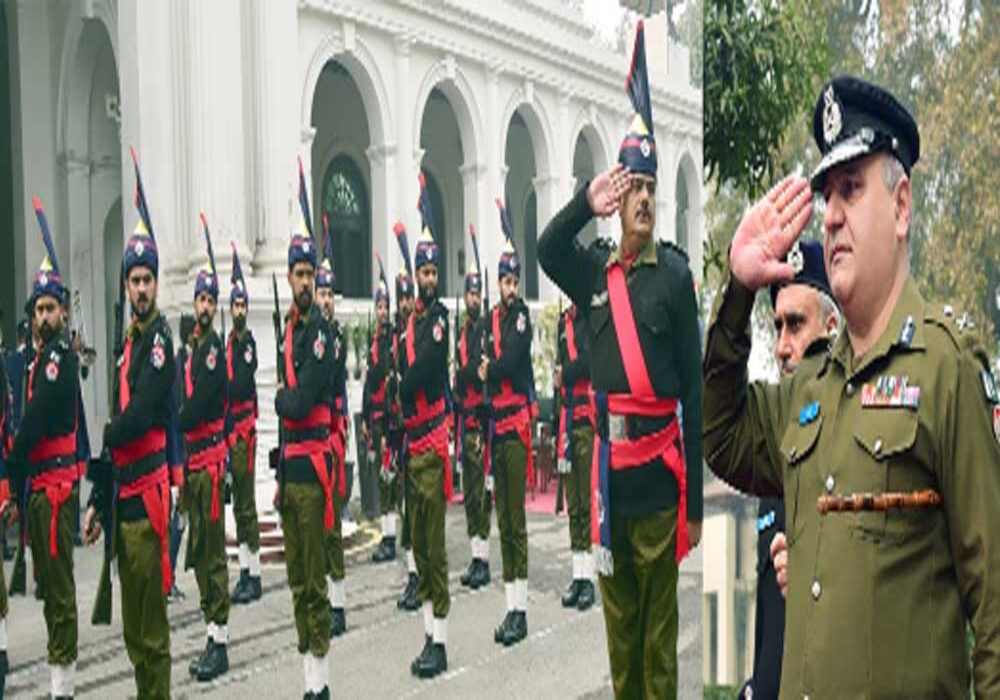 Inspector General of Police (IGP) Punjab Muhammad Amir Zulfiqar Khan has said that the supremacy of constitution and adherence to the law is the main component of his policy.

Talking to media representatives after taking charge of his post at the Central Police Office on Thursday, he said that the protection of life and property of the citizens and their selfless service will be ensured.

The IGP Punjab said that the people are the most important for him and no effort will be spared to provide the best services to them. He said that the public order will be maintained in all cases while highlighting the atmosphere of security among the citizens.

He said that special measures will be taken to raise morale of police force so that the officials performing field duty in particular, continue to perform their duties more diligently. The IG Punjab said that the best performing supervisory officer will get the best posting while there will be no delay in departmental and legal action under zero tolerance for non-professionalism.

He said that he will visit the districts and regions regularly so that the problems can be solved at the grass root level.  He said that in view of the current situation of terrorism in the country, the security measures should be further improved and the destruction of anti-social elements will be accelerated under the proactive policy. He said that the promotion of IT-based policing and the modern trends prevailing at the global level will be adopted so that the process of public service delivery can be improved through effective policing.

The IG Punjab said that media and the police have a close relationship, media should keep pointing out the problems and crimes in the society so that criminals could be eradicated with timely measures. He said that transparent, impartial accountability under the policy of reward & punishment are important part of his policy, which will be implemented at all levels to remove black sheep from the department.

The IG Punjab while answering the questions of journalists said that measures will be taken to solve the problems faced by the police, shortage of personnel, maintenance of shift system and effective action plan will be arranged for the welfare of the force. He said that hundreds of police personnel have sacrificed their lives to protect the lives and property of the people, in the future no sacrifice will be spared in the performance of duties, and the families of the police martyrs will be provided all possible facilities and relief.

The IG Punjab said that to improve the standards of investigation, the principle of digital monitoring of cases of all categories including dacoity, robbery, murder and rape will be adopted and the inspection of police stations will be speeded up. He said that steps will be taken under a comprehensive strategy to solve the problems faced by the police force so that maximum work can be done in minimum time and all possible relief can be given to the citizens.