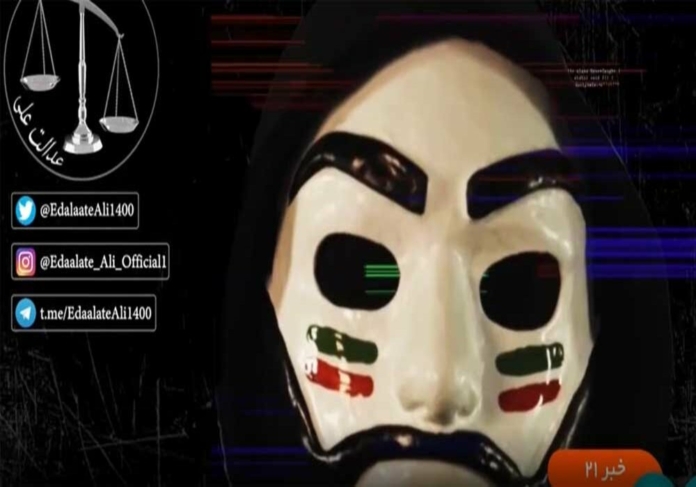 A broadcast on Iran’s state-run television was allegedly hacked by protestors against the country’s president.

On Saturday, the state-run broadcaster was interrupted by images of a mask and a picture of the Supreme Leader Ali Khamenei with flames surrounding him.

According to media reports, the group who hacked the state-run channel called itself “Adalat Ali”, or Ali’s Justice.

It comes after further unrest in the country following the killing of Mahsa Amini, which has resulted in at least three people being shot dead as demonstrators and security forces collide.

Morality police in Tehran apprehended Amini for reportedly not properly covering her hair.

The 22-year-old Iranian Kurd died in jail three days after being detained, on September 16. An unprecedented surge of protests around the country had been ignited by her death.

At around 18:00 local time on Saturday, photographs of Amini and three other women killed in recent protests were shown, as well as a picture of Iran’s supreme leader with a target on his head.

Join us and rise up was one of the captions, and “our youths’ blood is dripping off your paws” was another. The interruption abruptly ended after only a brief period of time.

According to rights groups, more than 150 people have died since the demonstrations got underway on September 17.