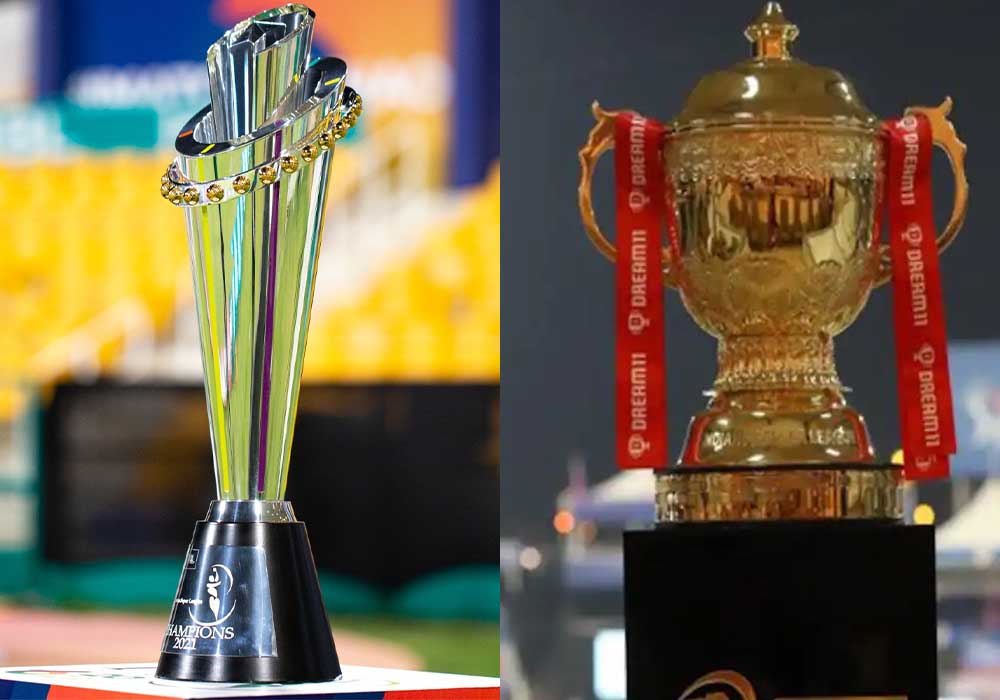 The Pakistan Super League (PSL) and the Indian Premier League (IPL), two of the most popular sporting tournaments, are expected to share the same dates in 2025.

On Wednesday, according to the released Future Tours Program (FTP) 2023–27, the 10th PSL season may compete against the richest league in the world.

The 10th season of the PSL may compete with the IPL because Pakistan is set to host the Champions Trophy in 2025.

Pakistan is hosting a big tournament for the first time since 1996 when it last hosted the ODI World Cup.

PCB Chief Executive Faisal Hasnain said in a statement, “We have given attention to context, quality, and player workload while finalizing our Future Tours Program 2023–2027 amid a tight and densely-packed cricket calendar.”

He further said that we have also made an effort to strike the right balance among the three formats so that they may continue to coexist in a meaningful way.