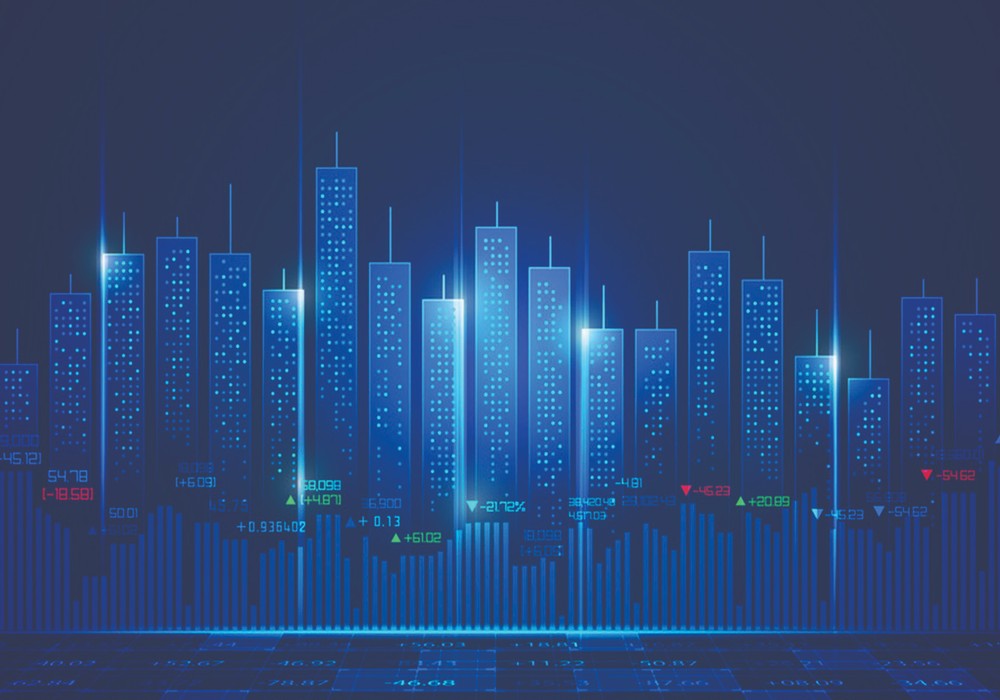 The Pakistan Stock Exchange (PSX) remained positive on Tuesday, the fifth session in a row, with the benchmark KSE-100 Index gaining 138.14 points (+0.29 percent) to close at 47,112.92 points. The market opened on a positive note and remained in the green territory throughout the session. The market closed above the 47,000 point barrier on the prospects of resumption of $6 billion Extended Fund Facility by the International Monetary Fund (IMF).

Among scrips, BYCO topped the volumes with 19.27 million shares, followed by TELE (14.41 million) and FNEL (10.8 million). Stocks that contributed significantly to the volumes include BYCO, TELE, FNEL, HUMNL, and WTL, which formed around 21.3 percent of total volumes.

The sectors propping up the index were technology and communication with 120 points, commercial banks with 57 points, engineering with 16 points, leather & tanneries with 15 points and refinery with 14 points. The most points added to the index were by SYS which contributed 73 points followed by TRG with 46 points, MEBL with 19 points, HBL with 18 points and DGKC with 15 points.

Sector wise, the index was let down by cement with 29 points, oil and gas exploration companies with 27 points, textile composite with 17 points, power generation and distribution with 9 points and chemical with 8 points. The most points taken off the index were by LUCK which stripped the index of 28 points followed by MARI with 10 points, POL with 10 points, AICL with 9 points and FCCL with 9 points. According to experts, the domestic equities remained positive on the back of normalisation in international commodity prices that attracted local and foreign investors. They said that the decrease in coal prices was good news for the cement sector as per metric tonne coal price has come down from $230 to around $130. Furthermore, the market also gained impetus from the rupee appreciation against the US dollar in the interbank market, which continued its recovery drive for the fifth straight session.

Moreover, optimism over assistance from Saudi Arabia lent further support to the rally. The market also weighed sentiment on the expected announcement of resumption of the International Monetary Fund (IMF) bailout programme by the government.